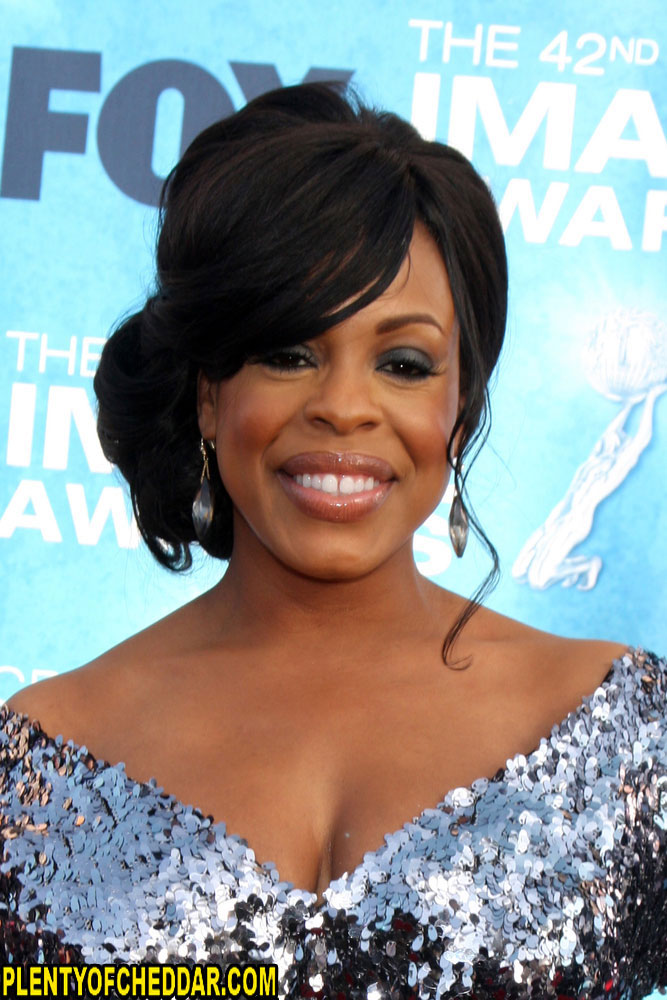 Niecy Nash has an estimated net worth of $2 million

Niecy Nash is an American comedian and actress with an estimated net worth of $2 million. She is 5’4″ and weighs 181 pounds. Carol Denise Ensley was born on February 23,1970 in Palmdale, California. As a child Nash dreamed of a career as a Hollywood actress. To help her dream become a reality she studied drama at California State University, Dominguez Hills. Afterwards, Nash got her first paid role playing opposite Whoopi Goldberg in Herbert Ross’s film Boys on the Side (1995).

For years Nash made appearances on various film  like Cookie’s Fortune (1999), The Bachelor (1999), Popular (2000), and Malibu’s Most Wanted (2003). She also made many television guest appearances on shows such as Reba, NYPD Blue, One on One, Half & Half, and CSI: Crime Scene Investigation. Her big break came in 2003 when she was cast as deputy Raineesha Williams on the Comedy Central series Reno 911!. She reprised the role os Deputy Raineesha Williams in the film adaptation Reno 911!: Miami (2007).

Reno 911! helped to rise Nash’s popularity and that led to more opportunities in entertainment. In 2003 Nash became the host of the Style Network’s home make-over series Clean House. In 2010 she won a Daytime Emmy award for “Outstanding Special Class Special” as the producer/host of Clean House: The Messiest Home in the Country.

Niecy Nash has enjoyed a successful television career making guest appearances on shows like Monk, The Bernie Mac Show, RuPaul’s Drag Race, Celebrity Wife Swap, Dancing With the Stars, That’s so Raven, and Judging Amy. She has provided vocal work for animated series such as American Dad, The Cleveland Show, Slacker Cats, and Horton Hears a Who! animated film (2008). Niecy Nash currently works on the HBO series Getting On and The Soul Man on TV Land.

Niecy Nash was married to ordained minister Don Nash for thirteen years. The couple divorced in June 2007. Nash married Jay Tucker on September 7, 2011 at the Church Estate Vineyard in Malibu, California. She has three children from her previous marriage with Don Nash- Dominic, Donielle, and Dia.

Niecy Nash has enough net worth to buy: