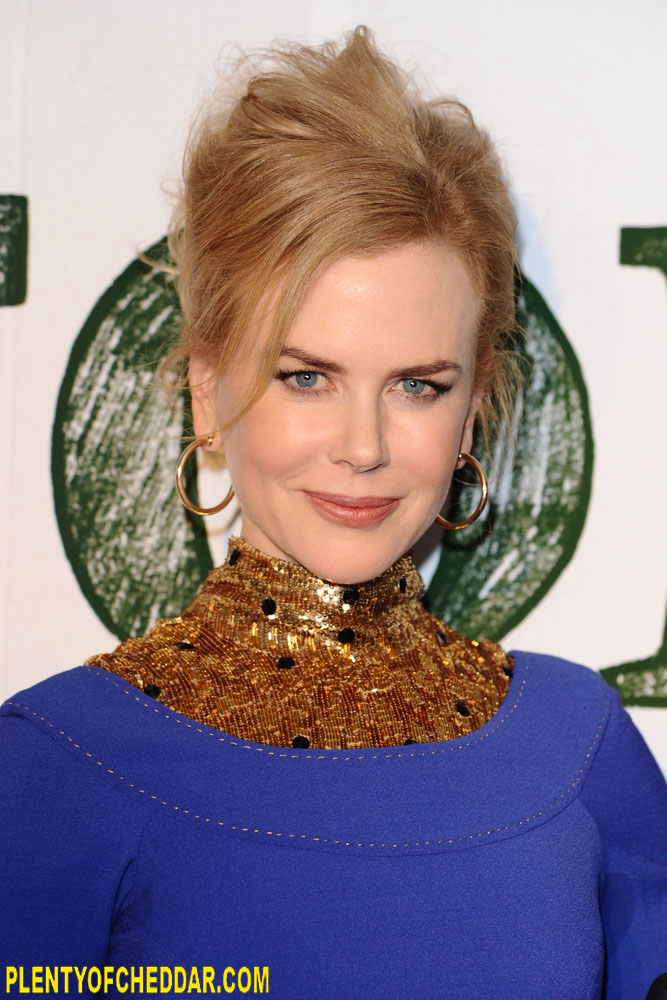 Nicole Kidman has an estimated net worth of $130 million

Nicole Kidman is an Australian actress, singer, and film producer with an estimated net worth of $130 million. She is 5’11″ and weighs 128 pounds. Nicole Kidman was born in Honolulu, Hawaii on June 20, 1967. At the age of four, Kidman immigrated to Sydney, Australia with her parents. While still in grade school, Kidman joined a local theatre troupe. She made her film debut in Bush Christmas in 1983.

In 1989 Kidman made her U.S. debut when she appeared in Dead Calm. She was subsequently cast in American films like Billy Bathgate (1991), To Die For (1995), Practical Magic (1998), and Eyes Wide Shut (1999). She co-starred Eyes Wide Shut with then-husband Tom Cruise. The couple adopted two children during their ten year marriage. In 2001 the couple divorced.

Although her personal life wasn’t excelling, Kidman’s acting career was on the up and up. After her critically successful performance in Moulin Rouge (2001), Kidman won a Golden Globe. The following year, Kidman amazed audiences and critics with her work on the film The Hours (2002). Kidman won her first Oscar for Best Actress for her performance in the film.

Nicole Kidman is best known for her dramatic performances so she lightened it up a bit starring in comedies such as The Stepford Wives (2004), Bewitched (2005), and lending her voice for the animated film Happy Feet (2006).

In January 2005 Nicole Kidman met country singer Keith Urban at G’Day LA, and event that honors Australians. On June 25, 2006 the two got married in Sydney, Australia. Celebrities like Russell Crowe, Hugh Jackman, and Naomi Watts attended the couple’s nuptials. In addition to her two adoptive children with Cruise, Kidman has two biological children with Urban. The couple has homes in Sydney, Nashville, and Los Angeles.

Nicole Kidman has enough net worth to buy:

Nicole Kidman has enough net worth to give everyone in Japan $1.