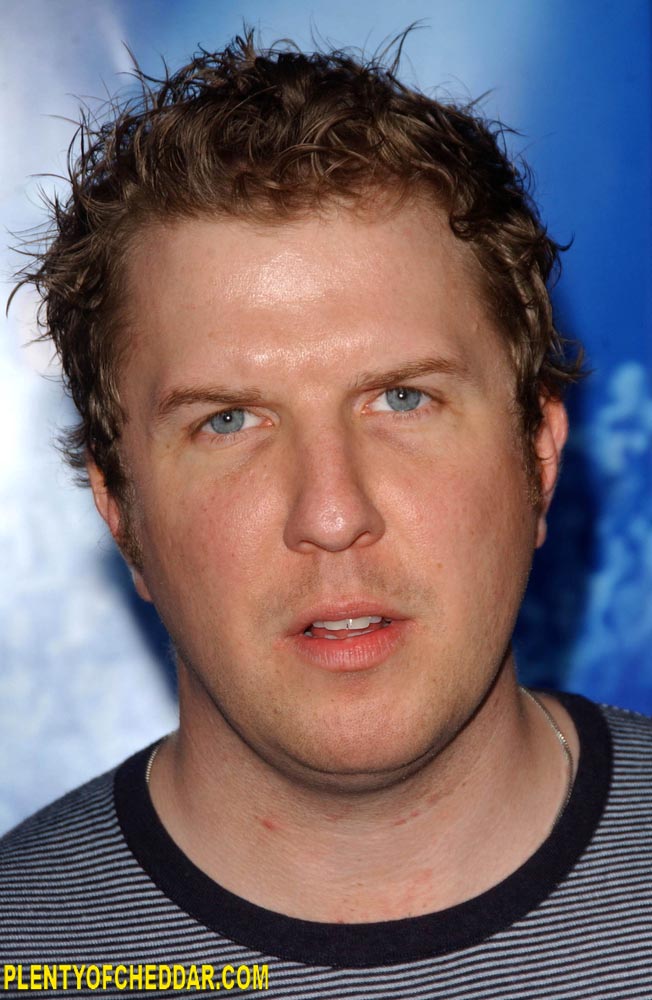 Nick Swardson has an estimated net worth of $10 million dollars

Nick Swardson is an American comedian and actor with an estimated net worth of $10 million dollars. Swardson is 5’9″ and his weight is unknown. Swardson was born October 9, 1976 in Minneapolis, Minnesota. He attended St. Paul Central High where he was a troubled student. Swardson was expelled multiple times because he would pull the fire alarms so that he could go outside to smoke cigarettes and marijuana. He entered rehab while he was in high school. Swardson started performing comedy by the age of sixteen. Upon graduation, Swardson decided to pursue comedy professionally instead of attending college.

By 18, Swardson was performing stand-up at Minneapolis’ stand-up spot, the Acme Comedy Co. He ended up winning the club’s award for the “Funniest Person in the Twin Cities.” Swardson started garnering attention within local comedy circles and was then selected to attend the U.S. Comedy Arts Festival. The festival is the perfect place upcoming comedians and comedic actors to gain exposure and launch their careers.

After the comedy festival, Swardson moved to Los Angeles to further his career in entertainment. He headlined at many comedy clubs and booked spots in commercials, and small speaking roles. In 2001, he was featured in a 30 minute segment on the Comedy Central Presents special. In 2003, Swardson co-wrote the film  Malibu’s Most wanted with comedian Jamie Kennedy. That same year, he landed a role on Reno 911! as a flamboyant gay rollerskating prostitute. 2003 proved to be a great year for Swardson, because this is when he began his long-time working relationship with Adam Sandler. Sandler contacted Swardson after seeing his Comedy Central specials. They collaborated on the film Grandma’s Boy where Swardson received a chance to co-write, co-produce,and act in the film. In 2011, Swardson co-produced and co-wrote the film, Bucky Larson: Born To be A Star, and in that same year he starred in the film 30 Minutes or Less. You may have also seen him in Blades of Glory (2007), I Now Pronounce You Chuck and Larry (2007), and Grown Ups 2 (2013).

Nick Swardson has enough net worth to buy:

Nick Swardson has enough net worth to give everyone Hungary $1