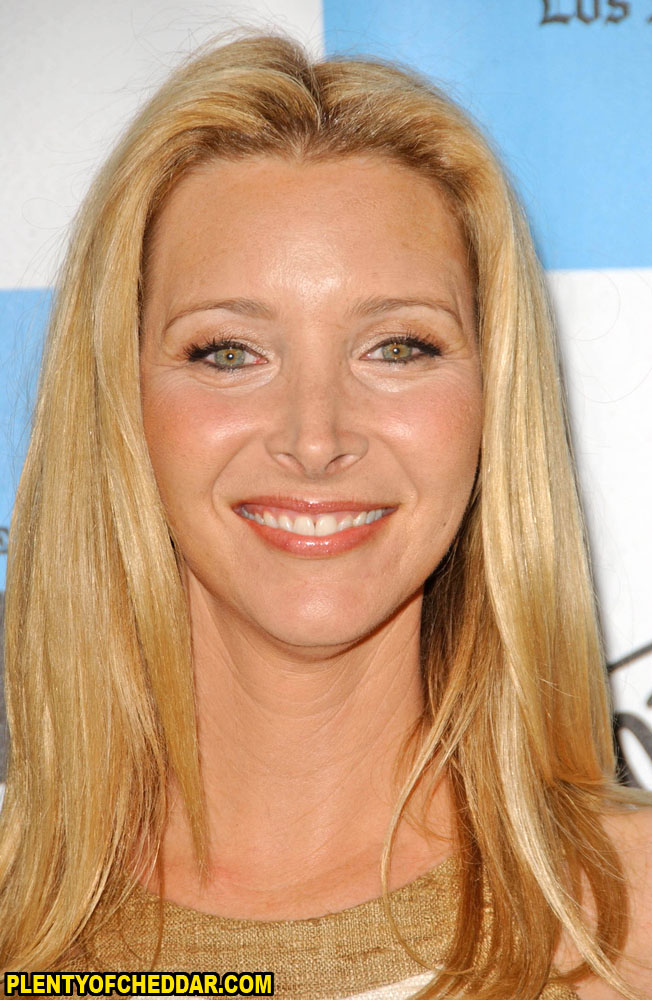 Lisa Kudrow has an estimated net worth of $60 million

Lisa Kudrow is an American actress with an estimated net worth of $60 million. She is 5’8″ and weighs 137 pounds. Lisa Kudrow was born on July 30, 1963 in Encino, California. Kudrow was raised in a middle-class Jewish family where her mother worked as a travel agent and her father as a headache specialist/physician. Kudrow enrolled into Vassar College where she studied biology. Kudrow intended to follow her father’s steps and become a physician specializing in the treatment of headaches. She worked for her father for eight years doing research work. While doing research work, a family friend, the comedian Jon Lovitz, urged her to get into show business. Kudrow began taking acting gigs on the side.

Lisa auditioned for the improv theater troupe, The Groundlings. She got accepted into the troupe’s academy became good friends with Conan O’Brien in class. In 1989, she graduated with honors and became a certified member of The Groundlings. Kudrow’s first television role was as Ursula, a ditzy waitress on the series, Mad About You (1992). This led to her getting cast as a series regular on the popular show Friends (1994). For her role as Phoebe on Friends, Kudrow won an Emmy Award for “Outstanding Supporting Actress in a Comedy Series” in 1998. In 2005, the female cast of Friends made the Guinness book of World Records for becoming the highest paid television actresses of all time, making $1 million per episode.

While still filming Friends, Kudrow made the transition to film with Romy and Michele’s High School Reunion (1997). The film was a box-office hit and solidified Kudrow’s place as one of Hollywood’s most sought after actresses. Lisa Kudrow has appeared in box-office hits like Analyze This (1999), The Opposite of Sex (1998), Dr. DoLittle 2 (2001), P.S. I love You (2007), and Easy A (2010). She earned a New York Film Critics Award for her work on The Opposite of Sex.  Lisa married French magazine executive Michael Stern on May 27, 1995. The two welcomed a beautiful baby boy, Julian Murray on May 7, 1998.

Lisa Kudrow has enough net worth to buy: