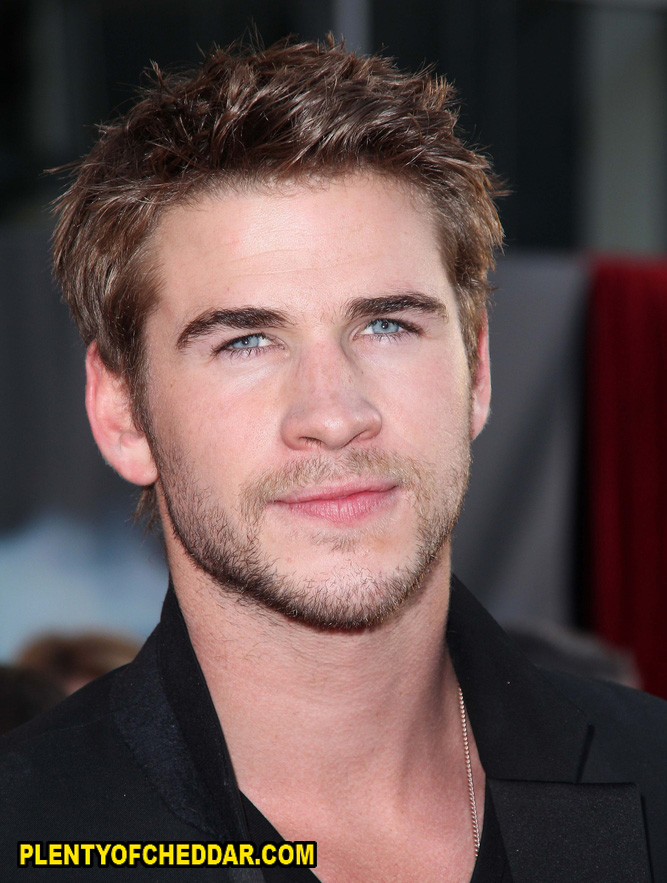 Liam Hemsworth is an Australian actor with an estimated net worth of $1.5 million dollars.

Liam Hemsworth is an Australian actor with an estimated net worth of $1.5 million dollars. Hemsworth was born January 13, 1990 in Melbourne, Australia. His parents are Leonie Hemsworth, an English teacher, and Craig Hemsworth, a social-services counselor. He is the youngest of three brothers, his elder brothers, Chris and Luke, are both actors. Hemsworth is 6’3 and 196 lbs.

Before he became an actor, Hemsworth laid flooring for six months. He began to act after following in the footsteps of his older brothers. While in high school he became active in theatre, starring in school plays, before auditioning for television roles. He attended his first audition at the age of 16, and began his career in 2007 with guest spots on the television shows Home and Away and McLeod’s Daughters. In July 2007, Hemsworth began filming episodes for Neighbours, a soap opera his older brother Luke appeared on.

In 2008, Hemsworth began acting on the children’s television show The Elephant Princess before landing a role on the television series Satisfaction and starring in the British film Triangle. At the same time he made a brief cameo as an MIT student in the Nicolas Cage end-of-the-world film, Knowing.

In 2010, Hemsworth appeared in the 2010 drama The Last Song opposite Miley Cyrus. He went on to star in Cyrus’ video for the song “When I Look at You.” The two began dating and became engaged in 2012. They ended their relationship September 2013.

On April 4, 2011 Lionsgate announced Hemsworth could play one of the leads in the highly anticipated movie The Hunger Games as Gale Hawthorne. He will reprise his role in The Hunger Games: Catching Fire, to be released in November, 2013.

Hemsworth has enough net worth to buy:

Hemsworth has enough net worth to give everyone in Trinidad and Tobago $1.13.