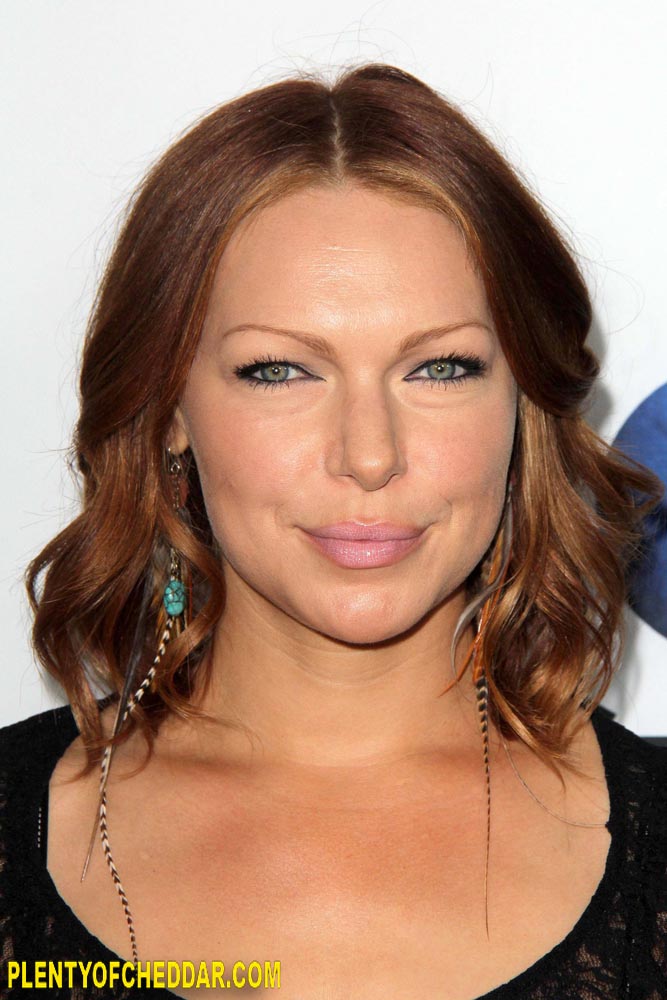 Laura Prepon has an estimated net worth of $12 million dollars

Laura Prepon is an American actress with an estimated net worth of $12 million dollars. Prepon is 5’10″ and weighs 134 pounds. Laura Prepon was born March 7,1980 in Watchung, New Jersey. Her father was an orthopedic surgeon and her other was a school teacher. In 1993, Prepon’s father died during open-heart surgery. The loss of the family’s patriarch brought her family closer. Prepon, attended Watchung Hills regional High School until she was fifteen. By then, she realized that acting was her passion, so she transferred to New York’s Total Theatre Lab. She took intensive acting courses,and also studied ballet, jazz, and modern dance. Due to her striking features and 5’10″ frame, Prepon was discovered by a model scout. She walked the runways of Milan and Brazil. However, Prepon had a distaste for modeling and decided acting was what she really wanted to pursue.

At the age of eighteen, Prepon sent in an audition tape for Fox’s upcoming series That 70′s Show. She landed the part of “Donna” and the show turned out be an Emmy Award-winning sitcom. Her role on That 70′s Show rose Prepon to to stardom and led to her landing roles in shows like October Road and How I Met Your Mother. Prepon also landed roles in the 2002 film Slackers, Lightning Bug (2004), and The Pornographer: A Love Story (2004).

In 2013, Prepon joined the cast of Netflix’s highly popular series, Orange Is The New Black. Rumors report that Prepon will not be returning as a series regular for the second season. She is known around Hollywood for being extremely down earth. When asked what her biggest career goal is Prepon said to  ” direct a really important movie. I love character-driven films that I can relate to personally.”

Laura Prepon has enough net worth to buy:

Laura Prepon has enough net worth to give everyone South Sudan $1.06