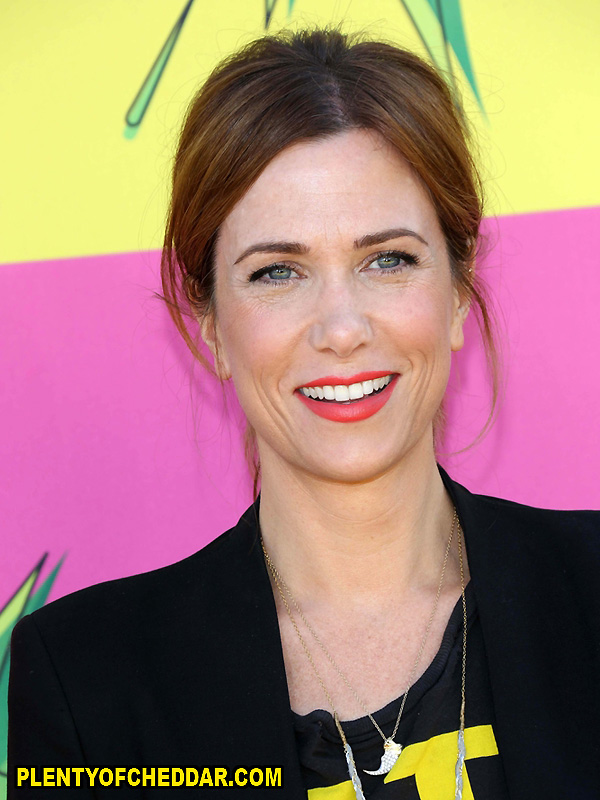 Kristen Wiig has an estimated net worth of $6 million dollars.

Kristen Wiig is an American film and television actress with an estimated net worth of $6 million dollars. Carroll Kristen Wiig was born on August 22, 1973 in Canandaigua, New York and made her fortune as a cast member on the NBC sketch comedy series Saturday Night Live. She is five foot five and weighs 115 pounds.

Wiig began performing at the Empty Stage Comedy Theatre before appearing in the Spike TV show The Joe Schmo Show. She debuted on SNL in season 31, on November 12, 2005. Wiig has been nominated but never won an Emmy Award four separate times.

Wiig has had guest roles in numerous films but received critical and commercial success with the 2011 film Bridesmaids which she co-wrote with Annie Mumolo. The film was nominated for two Golden Globes and two Academy Awards. Bridesmaids was made for $32.5 million dollars and took in $288,383,523 in the box office.

Kristen Wiig’s net worth can buy:

Kristen Wiig has enough net worth to give every person in Nicaragua $1.