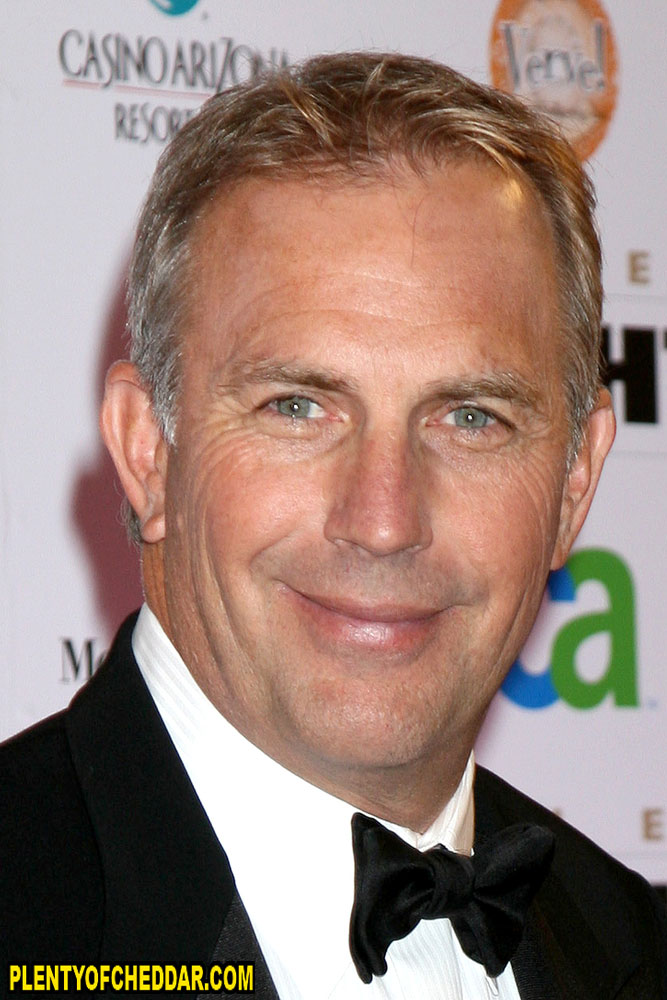 Kevin Costner has an estimated net worth of $150 million dollars

Kevin Costner is an American actor, producer and director with an estimated net worth of $150 million dollars. He is 6’1″ and weighs 190 pounds. Kevin Costner was born January 18,1955 in Lynwood,California. Costner attended California State University where he studied marketing. During college he discovered that he was interested in acting. Costner struggled as a college student and actor until he graduated in 1978. After graduating college, he worked as a carpenter and gofer for Raleigh Studios. Costner though he got a big break when he was cast in the 1983 drama The Big Chill, where he played a suicide victim. He rehearsed a month for the role and shot with with cast for a week. However all his parts ended up on the cutting room floor. What looked like a disappointment became an opportunity. The film’s director remembered Costner’s stellar performance and used him in the 1985 film Silverado. Silverado starred big time stars like Danny Glover, Kevin Kline, and Scott Glenn. This role led to Costner getting more prominent roles in Hollywood.

In 1987, Costner’s acing career took a turn for the best when he starred in No Way Out and The Untouchables alongside Sean Connery. The next year Costner starred with Susan Sarandon in the romantic film, Bull Durham. The next year Costner starred i the hit movie Field of Dreams which became a commercial success. Once the actor proved that his films could fill move theater seats, he got the green light to direct Dances with Wolves (1990). Dances with Wolves was well received, an earned the actor an Academy Award for Best Picture. Costner has continued to earn box-office success with films like Prince of Thieves (1991), A Perfect World (1993), Thirteen Days (2000), and many more smashing films.

Kevin Costner has enough net worth to buy:

Kevin Costner has enough net worth to give everyone Russia $1.