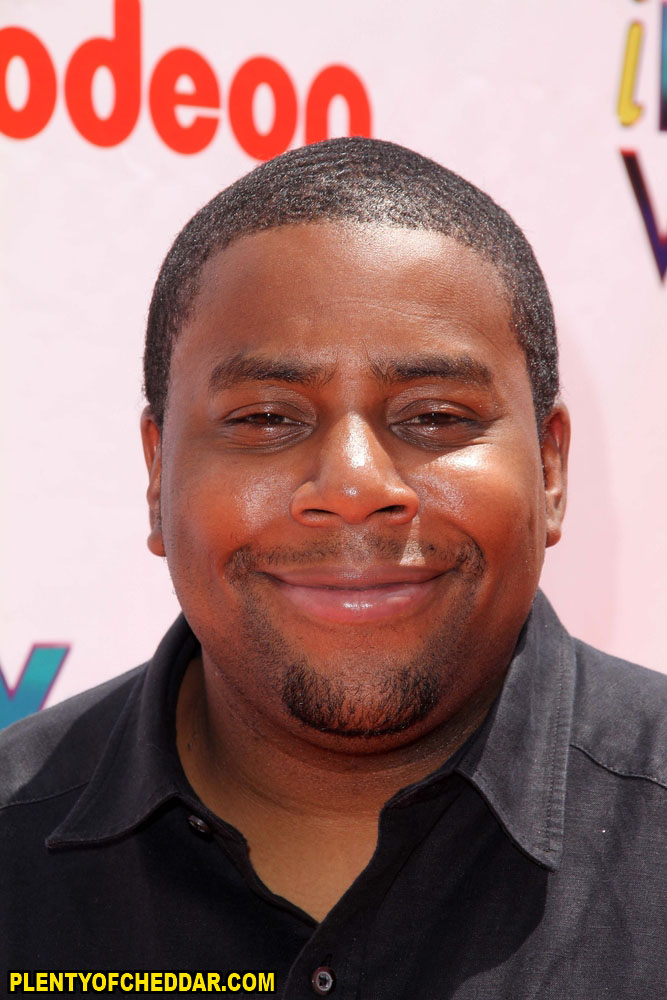 Kenan Thompson has an estimated net worth of $5 million

Kenan Thompson is an American actor, voice actor, and comedian with an estimated net worth of $5 million. He is 5’8″ and weighs 220 pounds. Kenan Thompson was born May 10, 1978 in Atlanta, Georgia. His mother encouraged him as a child to become an actor. She enrolled him in acting classes and Thompson began booking gigs pretty early in his life. Kenan got chosen to become a reporter on CNN’s Real News for Kids and he also became a film reviewer for a Turner Broadcasting Station. In 1994, Thompson got the chance to work with Emilio Estevez on the film D2: The Might Ducks. That same year, Thompson got cast as a member on Nickelodeon’s sketch comedy show, All That. He became a Nickelodeon fan favorite.

In 1996, Kenan and his All That co-star Kel Mitchell, began their spin-off show Kenan and Kel. The show was successful and stayed on air for four years. In 1998, Kenan won a Kids’ Choice Award for his work on Kenan and Kel. In 1997, Kenan starred in the successful children’s film Good Burger, which was based off an All That sketch. After leaving Nickelodeon, Thompson starred in a couple of films like Rocky and Bullwinkle (2000), Love Don’t Cost a Thing (2003), Barbershop 2 (2004), and Snakes on a Plane (2006).

In 2004, Thompson got the chance of a lifetime to work with his idol Bill Cosby for the film adaptation of Fat Albert. On his experience Thompson said, “ That was awesome, that was like a dream come true!”  and ”He’s the first comedian that I knew that I could watch as a kid. Other comedians were too dirty, I couldn’t watch them. But Bill Cosby, I could watch him all the time.”

In 2003, Thompson joined the cast of the sketch comedy show, Saturday Night Live. He is known for his spot-on impressions of Bill Cosby and Whoopi Goldberg. Thompson has been on SNL for eleven years and counting. He has broken the record of the longest lasting African-American cast member. Thompson is also the current host of TeenNick’s 1990s programming show, The ’90s Are All That. In 2011, Kenan Thompson married model Christina Evangeline at the Georgia Aquarium.

Kenan Thompson has enough net worth to buy: