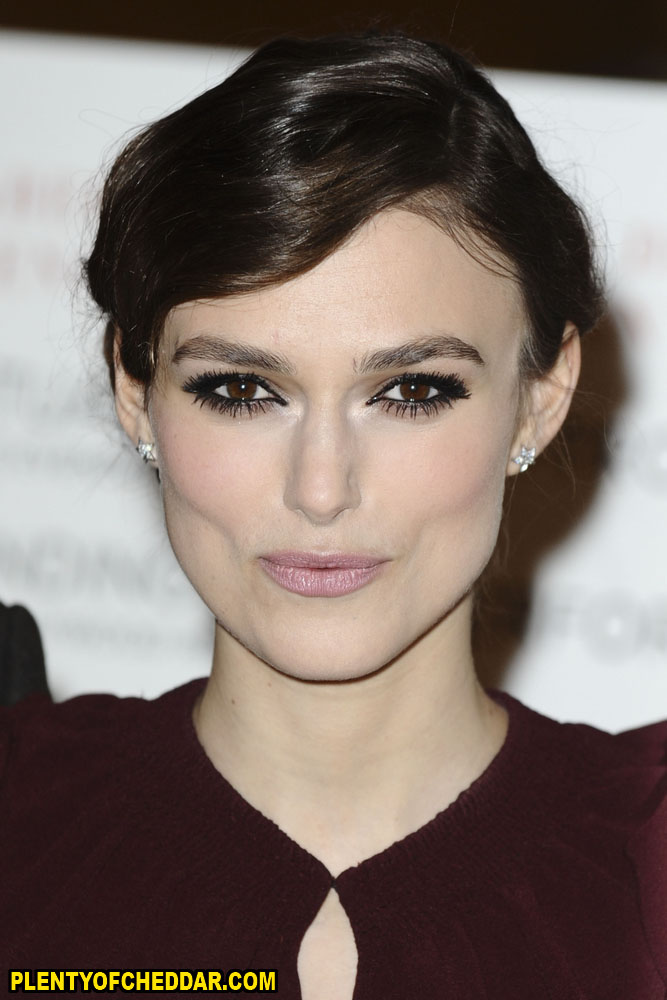 Keira Knightley has an estimated net worth of $50 million

Keira Knightley is an English actress with an estimated net worth of $50 million. Knightley is best known for appearing in the Pirates of the Caribbean film series. She is 5’7″ and weighs 110 pounds. Keira Christina Knightley was born on March 26, 1985 in London, England. Born to a show business family, her father was an actor and her mother a playwright. Knightley got her first talent agent when she was six years old and landed her first job a year later on British TV. She would go on to get a small role in 1999’s Star Wars Episode I: The Phantom Menace as Nathalie Portman’s character’s decoy.

Knightley’s big break would come in 2001 with her role in the English movie, Bend it Like Beckham. The film was a commercial success and led the way to her role in Pirates of the Caribbean: The Curse of the Black Pearl, the first in what would become one of the highest grossing film franchises in history. That same year, 2003, she would star in the acclaimed ensemble British flick, Love Actually. Her earlier work and undeniable aesthetic appeal made Knightley one of the most sought after young actresses in the world and she would go on to star in a number of projects like King Arthur (2004), The Jacket (2005), Domino (2005) and Pride & Prejudice (2005). Pride & Prejudice was a box office success and earned Knightley her first Oscar nomination.

Since then, Knightley has continued to work steadily, balancing major commercial hits like the Pirates of the Caribbean franchise, with dramatic turns in movies like Silk (2007) and Atonement (2007). Recently, she has starred in Seeking a Friend for the End of the World (2012) and Anna Karenina (2012). She has been ranked as one of FHM’s 100 Sexiest Women in the World,  has graced numerous magazine covers and has endorsed numerous products like Lux haircare products, Asprey luxury goods and Chanel’s Coco Mademoiselle. Knightley married singer James Righton in 2013.

Keira Knightly has enough net worth to buy:

Keira Knightly has enough net worth to give everyone in South Korea $1.