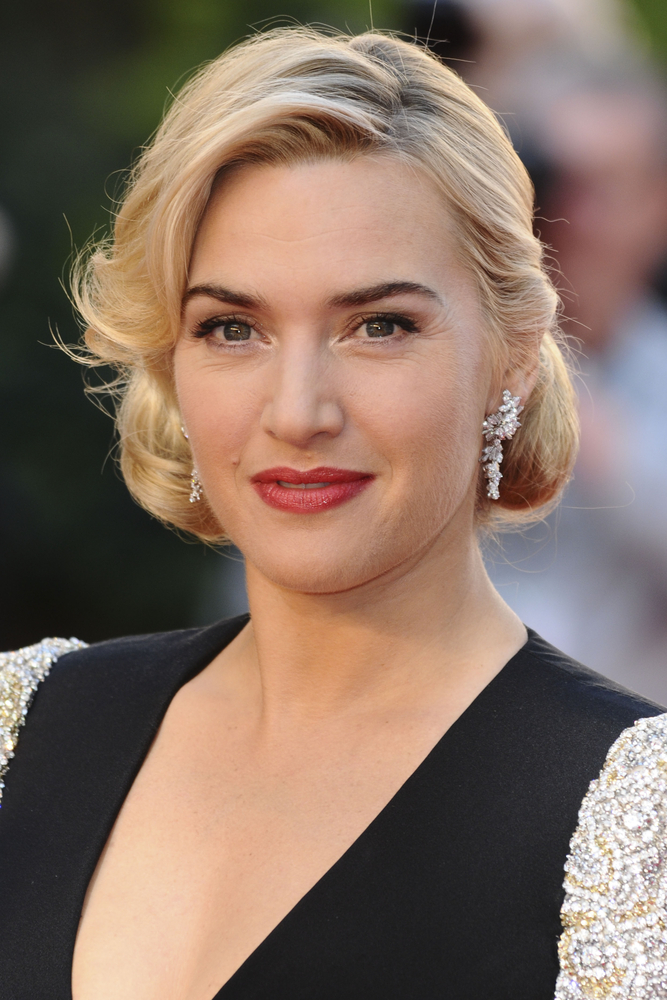 Kate Winslet has an estimated net worth of $35 million.