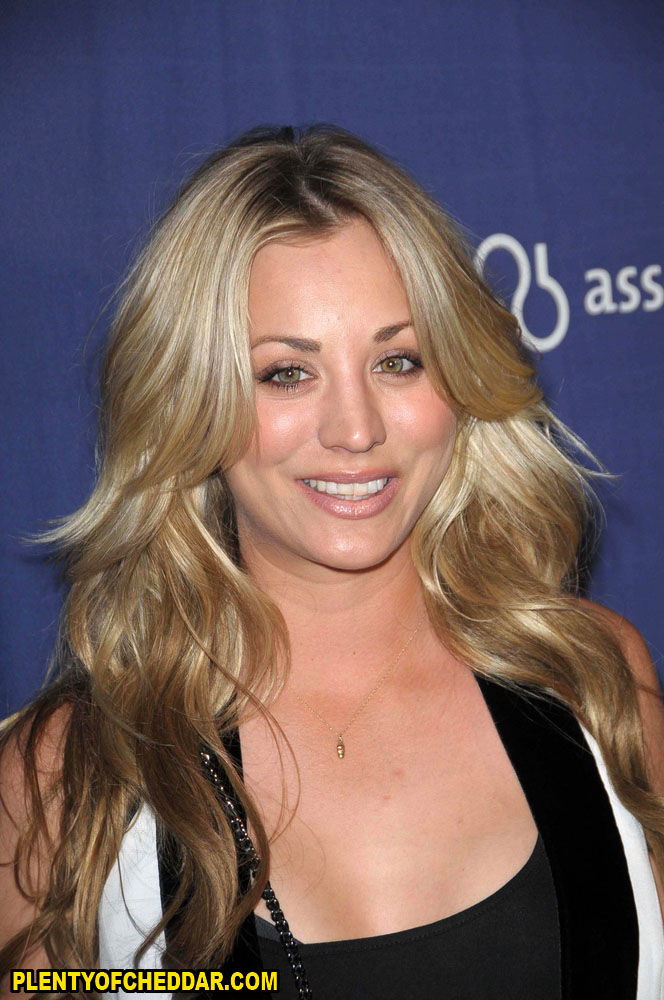 Kaley Cuoco has an estimated net worth of $10 million

Kaley Cuoco is an American actress with an estimated net worth of $10 million. Cuoco is 5’6″ and weighs approximately 125 pounds. Kaley Christine Cuoco was on born November 30, 1985 in Camarillo, California to mother  Layne Ann, a homemaker, and father Gary Carmine Cuoco, a realtor.  A natural athlete from a young age, Kaley enjoyed success as a nationally ranked amateur tennis player until age sixteen, but it would be her knack for performing that would boost her into the primetime.

At seven years old, Kaley made her entrance into Hollywood with small roles in 1992’s Quicksand: No Escape and the Denzel Washington action-thriller Virtuosity (1995). 2002 would bring Kaley sitcom fame when she landed a starring role as John Ritter’s eldest daughter, “Bridget Hennessy” in ABC’s 8 Simple Rules. The show was an instant hit but, in only its second season, would endure a terrible tragedy when star, Ritter, died unexpectedly during the filming of an episode. After Rules was cancelled in 2005, Kaley kept busy with work including roles in television shows Charmed and Prison Break and in movies Lucky 13 (2005) and Lifetime Movie Network’s To Be Fat Like Me (2007).

In 2007, twenty-two year old Kaley would claim her most notable work to date when she was cast as “Penny,” the bombshell girl next door, in CBS’s new sitcom The Big Bang Theory. The show and its young cast, which includes Johnny Galecki and Jim Parsons, would prove to be sitcom gold as the trio’s on-screen chemistry couldn’t be denied. Theory’s success would launch Kaley into A-List fame and garner her numerous accolades including Teen Choice nominations in 2010 and 2011 for TV Actress in a Comedy. After romances with Big Bang co-star Johnny Galecki and musician Josh Resnik, Kaley became engaged to pro tennis player Ryan Sweeting in September 2013.

Kaley Cuoco’s Net Worth Could Buy:

Kaley Cuouco has enough net worth to give every person in Bolivia $1.