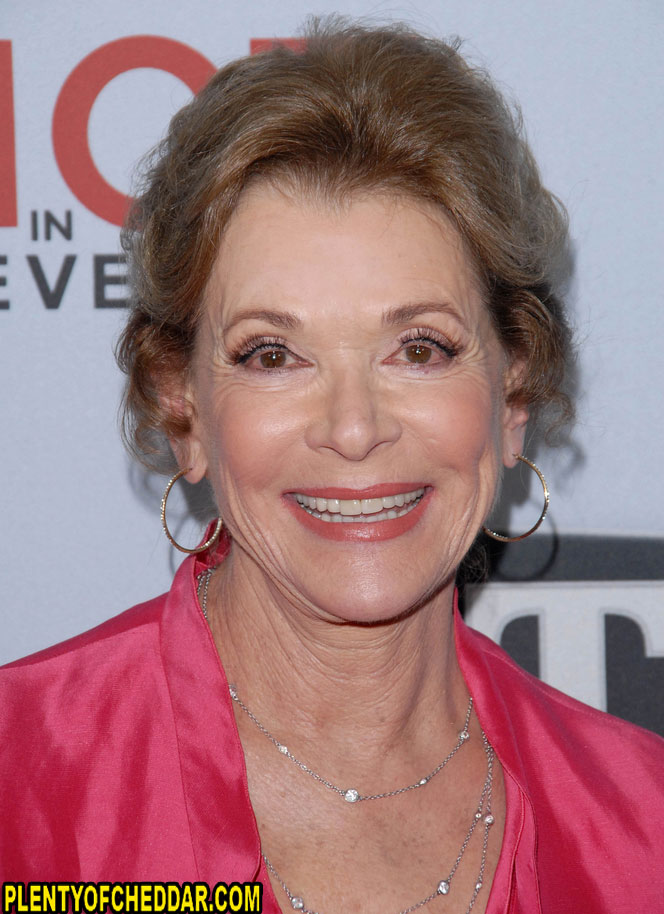 Jessica Walter has an estimated net worth of $18 million

Jessica Walter is an American actress with an estimated net worth of $18 million. She is 5’8″ and weighs 138 pounds. Jessica was born on January 31, 1941 in Brooklyn, New York and was raised in Queens. After graduating from Manhattan’s High School of Performing Arts, she began studying drama at New York City’s Neighborhood Playhouse, alongside future talents Christopher Lloyd and James Caan. In 1962, she began her acting career with a regular spot on the hit soap opera Love of Life and soon began landing roles in a number of shows including East Side/West Side, The Doctors and the Nurses, and The Defenders.

By the late 1970s, the actress began earning recognizable big-screen roles in movies such as Dr. Strange (1978) and Play Misty for Me, which she garnered a Golden Globe nomination for her performance. Some of her other noteworthy film credits include Bye Bye Braverman, Grand Prix and 1984’s comedy The Flamingo Kid. In 2003, the actress earned her most famous role to date as “Lucille Bluth” on the instant cult-classic sitcom Arrested Development. For her portrayal of the drunken matriarch of the dysfunctional Bluth family, Jessica has impressed critics and fans alike garnering Emmy Award and Screen Actors Guild Award nominations.

Over the last few years, Jessica continued to rack up a prominent resume with recent works on popular TV shows The Big Bang Theory, Law & Order: SVU and Retired at 35. Currently the actress is busy filming the big-screen adaptation of Arrested Development, alongside Jason Bateman and Portia de Rossi and as the voice of spy boss “Mallory Archer” on the FX’s hit animated series Archer. The actress has been married to actor Ron Leibman since 1983 and has one daughter from her previous marriage to director Ross Bowman.

Jessica Walter has an enough net worth to buy:

Jessica Walter has enough net worth to give everyone in Niger $1.