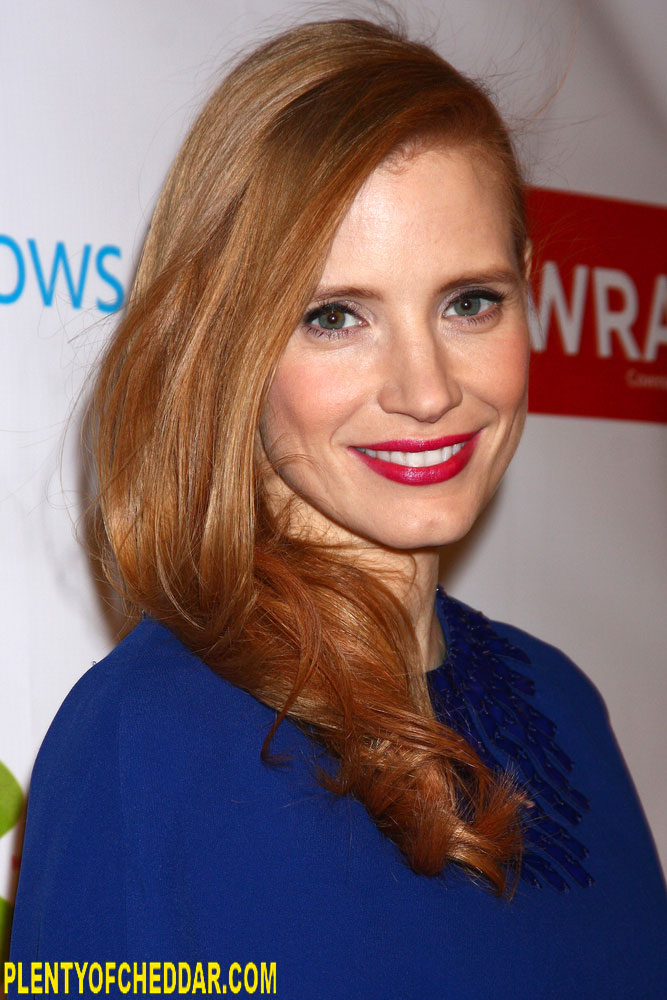 Jessica Chastain has an estimated net worth of $2 million

Jessica Chastain is an American actress with an estimated net worth of $2 million. She is 5’4″and weighs 128 pounds. Jessica Howard was born on March 24, 1977 in Sacramento, California and discovered a talent and passion for acting in high school performing in numerous stage productions. After graduating from the Julliard School in 2004, the actress moved to Los Angeles and began landing work in television shows Dark Shadows, Law & Order: Trial by Jury and ER.

By 2009, Jessica started to gain attention in Hollywood and earned more noteworthy roles including big screen performances in the films Jolene (2008), Stolen (2009) and Take Shelter (2011). The actress shot to major stardom in the 2011 successful film The Help, alongside Emma Stone and Viola Davis. Her stellar performance as “Celia Foote” garnered not only critical praise including an Academy Award nomination, but also opened the door to more prominent leading roles. After impressive work in the films The Debt (2011) and Lawless (2012), she laid claim to another powerful performance in the 2012 war thriller Zero Dark Thirty, earning a Best Actress Academy Award nomination.

Considered as one of the industry’s top actresses, Jessica has a number of projects in the works including the Guillermo Del Toro horror flick Crimson Peak, the drama Miss Julie and Christopher Nolan’s Interstellar. The actress has been honored with several accolades for her work including two Critics’ Choice Awards and a Golden Globe. Residing in Manhattan, she is a lifelong vegan and practices yoga daily. She is currently dating Italian businessman Gian Luca Passi de Preposulo and has never been married and has no children.

Jessica Chastain has an enough net worth to buy:

Jessica Chastain has enough net worth to give everyone in the Gambia $1.