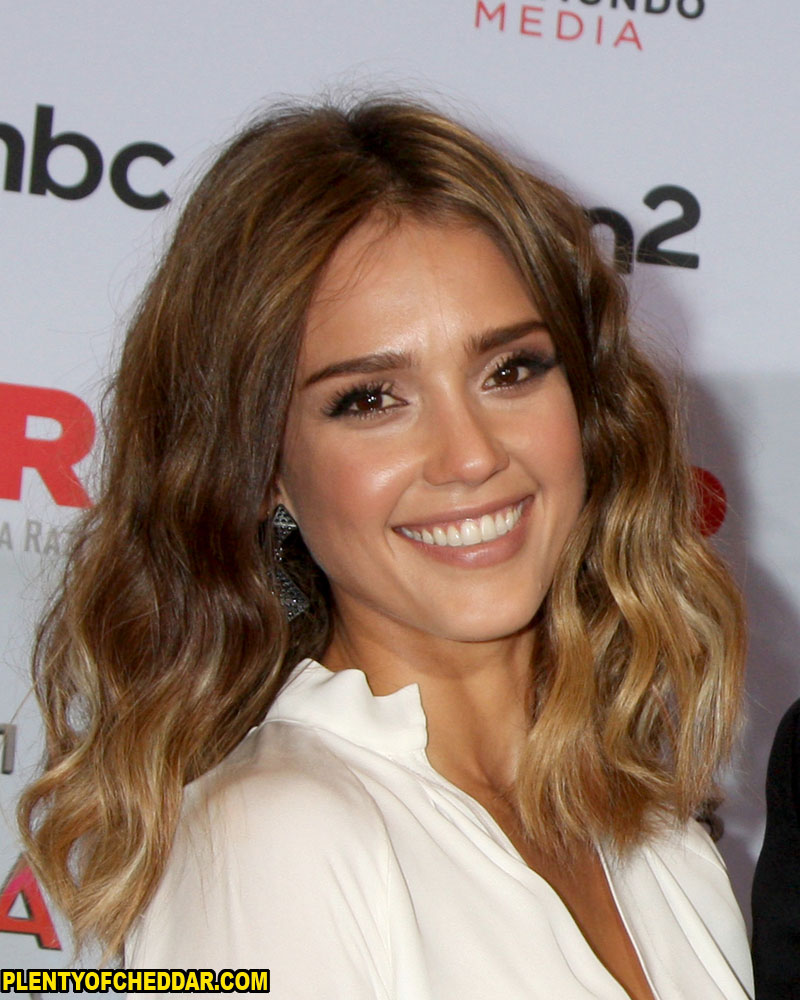 Jessica Alba has an estimated net worth of $40 million

Jessica Alba is an American actress and model with an estimated net worth of $40 million. She is 5’7″ and weighs 125 pounds. The older of two children, Jessica Marie Alba was born on April 28,1981 in Pomona,  California. Although suffering from a sickly childhood with severe asthma and several bouts of pneumonia, Jessica began to express her for love for performing at age five. After a few years of acting lessons, eleven year old Jessica landed her debut film role in 1994’s Camp Nowhere and over the next five years, several roles in TV followed including The Secret World of Alex Mack, Beverly Hills, 90210, and The Love Boat: The Next Wave.

Jessica rose to fame in 1999 when she landed her big break starring as “Max Guevara” on Fox sci-fi TV series Dark Angel. Following the show’s cancellation in 2002, the actress earned leading roles in several films including Honey (2003), Into the Blue (2005) and Good Luck Chuck (2007.)  By 2010, Jessica had become one of Hollywood’s hottest celebrities, gracing dozens of magazine covers and with bigger roles on the big screen with films Machete (2010), Little Fockers (2010) and Spy Kids 4: All the Time in the World (2011).

The actress dated Dark Angel co-star Michael Weatherly in 2000 but parted ways after a short engagement. In 2004, Jessica began dating Cash Warren after meeting on the set of Fantastic Four. The couple married in May 2008 and have two young daughters, Honor Marie born in 2008 and Haven Garner born in 2011. As well as several films in the works including Sin City: A Dame to Kill For (2014) and Stretch (2014), Jessica also has a successful natural baby care line The Honest Company and best-selling book, The Honest Life. The actress is involved with numerous charities including Habitat for Humanity, Step Up and National Center for Missing and Exploited Children.

Jessica Alba has an enough net worth to buy:

Jessica Alba has enough net worth to give everyone in Polad $1.