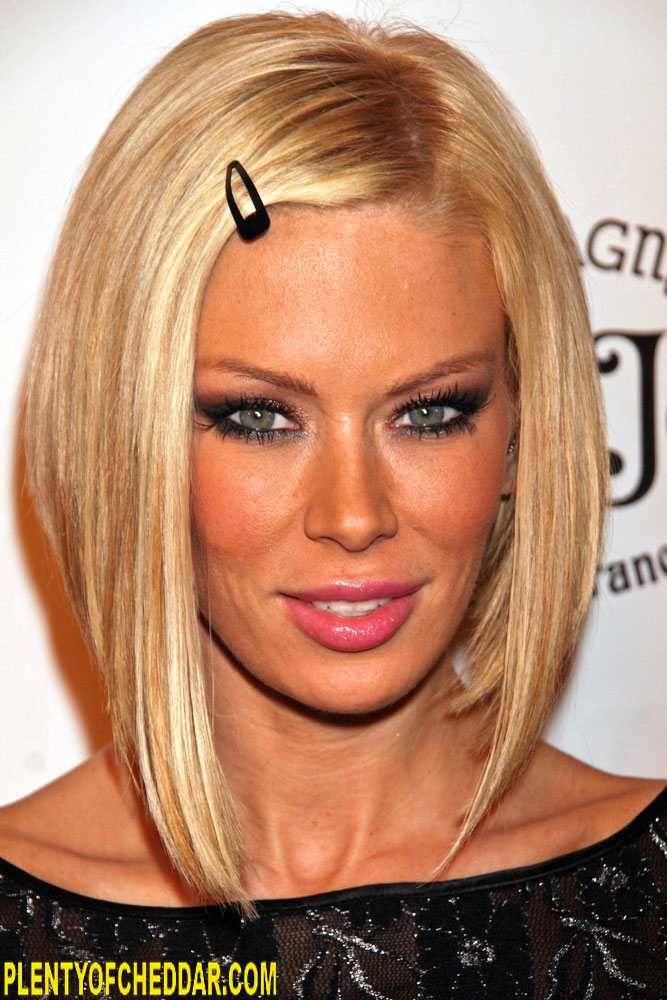 Jenna Jameson has an estimated net worth of $8 million

Jenna Jameson is an American pornographic actress and entrepreneur with an estimated net worth of $8 million. Jameson is considered the world’s most famous adult entertainer; she has performed in 164 films. She is 5’7″ and weighs110 pounds. Jenna Marie Massoli was born on April 9, 1974 in Las Vegas, Nevada. Jameson’s father was a local sheriff and her mother a showgirl on the Las Vegas strip, although she died when her daughter was still very young. Jameson was then raised by her father, although he worked long hours and left her and her brother alone for much of the time. Eventually, at 16 ,she left home to live with a boyfriend.

Jameson would soon start to work as an exotic dancer and was noticed by a scout for Penthouse magazine and then began to pose for adult magazines. Jameson appeared in her first adult film in 1993 and by 1996 had won several awards in the industry, including “Starlet of the Year” from several adult entities. Her popularity convinced Vivid Entertainment to sign Jameson to a 15-picture deal in 2003. She would also create ClubJenna, Inc. a company that included a website and merchandise.

Jenna Jameson has enough net worth to buy:

Jenna Jameson has enough net worth to give everyone in Switzerland $1.