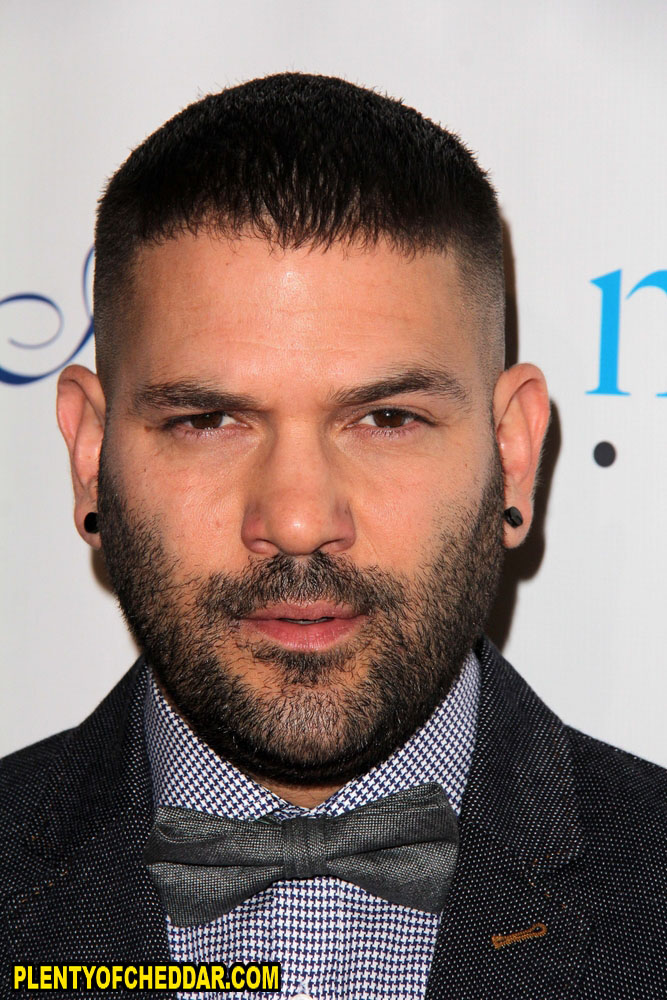 Guillermo Diaz has an estimated net worth of $300 thousand

Guillermo Diaz is an American actor with an estimated net worth of $300 thousand. He is 5’10″ and weighs 198 pounds. Guillermo Diaz was born in New Jersey on March 22, 1975 to Cuban parents. He grew up in the Washington Heights neighborhood of Manhattan. Diaz landed his first role as Spike in the film Fresh (1994). Afterwards he was cast as Parker Posey’s roommate in Party Girl (1995). Diaz spent some time building his resume via the independent film scene during the 1990s, getting cast in films like Girls Town (1996) and Nowhere (1997). He even played a drag queen named LaMiranda in Nigel Finch’s film Stonewall (1995).

While in L.A., Guillermo made guest appearances on television shows ER and Party of Five. Afterwards he traveled back to the east coast to play a stoner named Eric in the film, I think I Do (1997). Then he played a similar role as a pothead named Scarface in the comical film Half Baked (1998) alongside Dave Chapelle. Afterwards his co-star Dave Chapelle, cast him in several episodes on Chapelle’s Show. In 2010, Diaz was cast a a Mexican gangster in the film Cop Out. This was not the first time that he played a role of a Latino thug, when asked about being typecast he replied, ” I [used to worry], but not really anymore. Now I’m just grateful that I’m working. I try to make everything different.” Currently Diaz is a regular cast member on the hit ABC show Scandal, where he plays the role of a former assassin and expert hacker.

Guillermo Diaz has enough net worth to buy:

Guillermo Diaz has enough net worth to give everyone in Barbados $1.