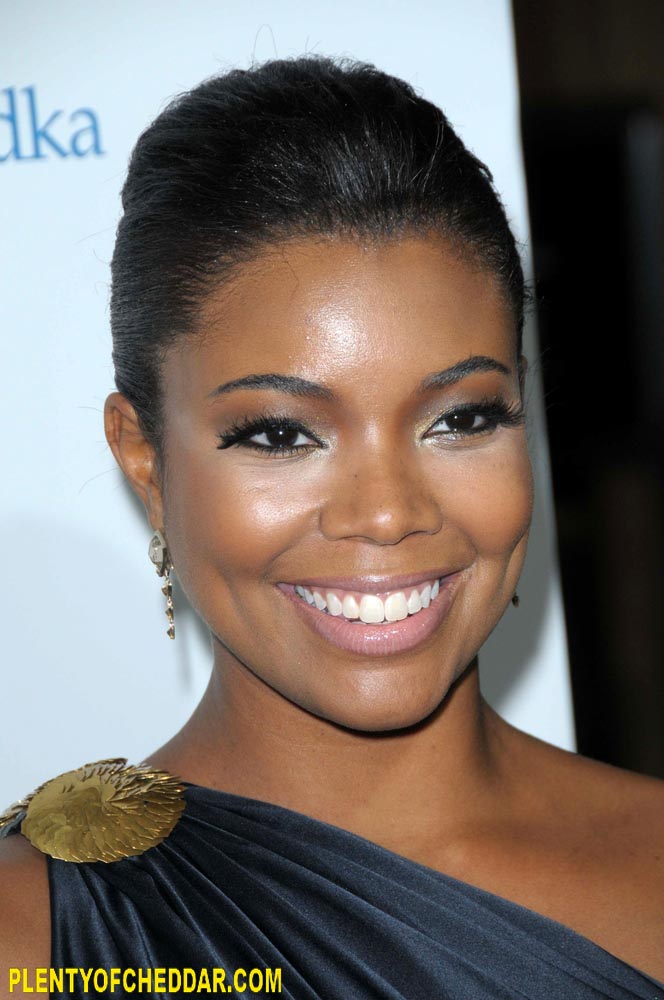 Gabrielle Union has an estimated net worth of $12 million dollars

Gabrielle Union is an American actress with an estimated net worth of $12 million dollars. She is 5’7″ and weighs 121 pounds. Gabrielle Union was born October 29,1972 in Omaha, Nebraska. Her family moved to Pleasanton, California when Union was eight years old. In high school Union was an all-star point guard. She also ran track and played soccer. Gabrielle enrolled into the University of Nebraska but ended up transferring to UCLA to finish her studies. During her senior year at UCLA, Union interned at a modeling agency to get some easy credits. Little did she know, clients were asking the agents about the intern instead of the models. Upon completion of her internship, the agency asked Union to sign with them. Gabrielle happily signed, thinking modeling was a great way to pay off student loans. She graduated with honors from UCLA with a degree in Sociology.

Gabrielle worked as a model until her agents discovered that she could act too. Her first acting gig was on Saved by The Bell (1989). She continued to book minor roles in teen movies and television shows like 10 Things I Hate About You (1999) , Love and Basketball (2000), Sister Sister (1997), and 7th Heaven (1996-1999). It wasn’t until Union played opposite of Kirsten Dunst in the cheerleading movie  Bring It On (2000) did she begin to gain exposure to the masses.

In 2003, Union worked with LL Cool J on the film Deliver Us From Eva.The film proved that she had what it took to be a leading actress. That same year, Union landed the coveted role of Will Smith’s girlfriend in the Bad Boys II film. The film grossed over $273 million worldwide. She has went on to appear in movies like Breakin’ All The Rules (2004), The Honeymooners (2005), Daddy’s Little Girls (2007), Meet Dave (2008), Think Like A Man (2012), and many more television and film roles.

Gabrielle Union has enough net worth to buy:

Gabrielle Union has enough net worth to give everyone in South Sudan $1.06