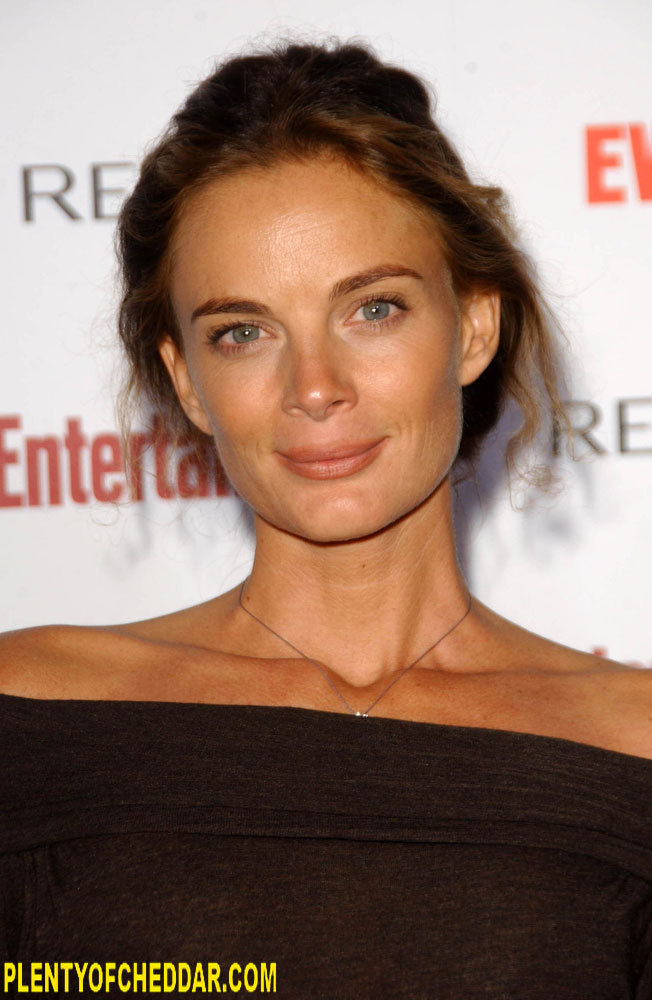 Gabrielle Anwar has an estimated net worth of $4 million

Gabrielle Anwar is an English actress with an estimated net worth of $4 million. She is 5’3″ and weighs 114 pounds. Gabrielle Anwar was born on February 4, 1970 in Laleham,Middlesex, England. Her mother is an English actress and her father is a celebrated film producer from Delhi, India. Anwar attended Laleham C of E Primary and Middle School from 1975 to 1982. After a school concert in 1982, Anwar’s parents realized she had talents within the theatrical arts. She was then enrolled into the Italia Conti Academy of Theatre Arts in London to study drama.

Gabrielle Anwar made her professional acting debut as Tracy Wright in the British miniseries Hideaway in 1986. Her exposure from the miniseries led to more acting gigs on British television programs such as First Born, Summer’s Lease, Press Gang, and The Mysteries of the Dark Jungle.

While working as an actress in London, Anwar met American actor Craig Sheffer. She moved with him to Hollywood to get work in American productions. The two co-starred in a few films together like In Pursuit of Honor (1995), The Grave (1996), Flying Virus (2001), and Long Lost Son (2006).

Gabrielle Anwar has also made television appearances on programs like Beverly Hills, 90210, John Doe, The Tudors, and Law & Order: Special Victims Unit. She enjoyed long-time success playing Fiona Glennane on the popular show Burn Notice. Some quick google research on Anwar also possibly indicates that she and friend Catherine Oxenberg have a sexology project in the works.

Gabrielle Anwar has three children. She has a daughter named Willow who was born in 1993. Willow’s father is actor Craig Sheffer. Anwar also has two children, Hugo and Paisley, with her ex-husband John Verea.

Gabrielle Anwar has enough net worth to buy:

Gabrielle Anwar has enough net worth to give everyone in Oman $1.