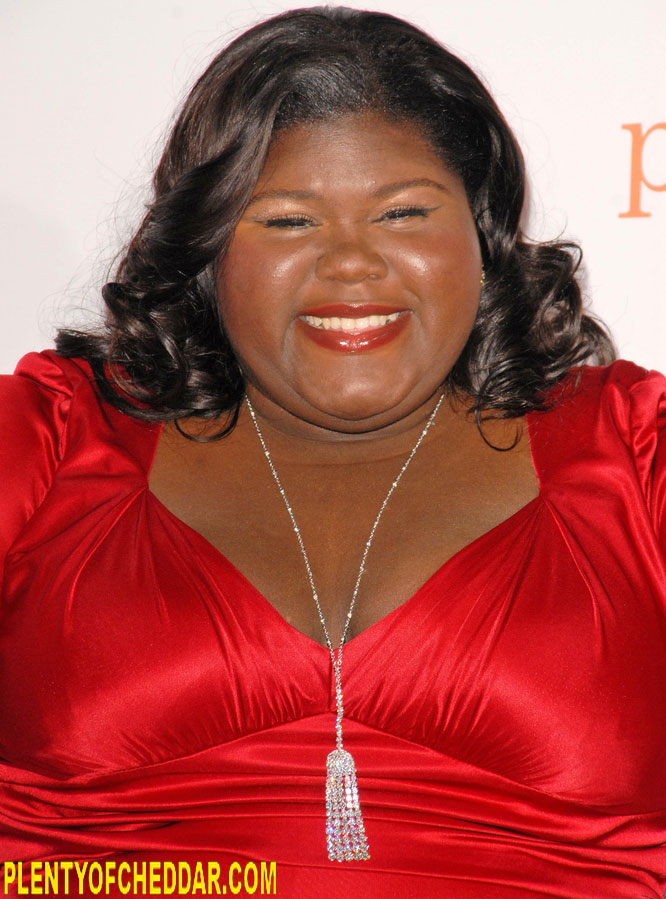 Gabourey Sidibe has an estimated net worth of $2 million

Gabourey Sidibe is an American actress with an estimated net worth of $2 million. She is 5’5″ and weighs 330 pounds. Gabourey Sidibe was born on May 6, 1983 in Bedford, Stuyvesant, Brooklyn, New York. She was raised in Harlem, New York where her father worked as a taxi driver and her mother as a gospel singer. Sidibe attended Borough of Manhattan Community College, City College of New York, and Mercy College. Before becoming an actress, she worked as a receptionist at The Fresh Air Fund.

Gabourey Sidibe got her big break in 2009 when she was cast to play Claireece “Precious” Jones in the Lee Daniels’ film Precious (Based on the Novel “Push” by Sapphire. This was Sidibe’s first credited role and it also became her breakout role. She earned a slew of nominations including an Academy Award nomination for Best Actress. The breakout star won many awards for her performance in Precious such as a NAACP Image Award, Black Reel Award, and a Satellite Award.

The rest of Gabourey Sidibe’s films credits include Yelling to the Sky (2011), Tower Heist (2011), Seven Psychopaths (2012), White Bird in a Blizzard (2013), and she is currently filming a comedy film called Life Partners.

When Sidibe is not filming for Life Partners, she can be seen on FX’s thriller series American Horror Story: Coven. She joined the cast in April 2013, playing the role of Queenie. This is not Sidibe’s first television role. Some of her television credits include Saturday Night Live, The Big C, Glenn Martin DDS, and voicing characters for American Dad!.

Gabourey Sidibe  has an enough net worth to buy:

Gabourey Sidibe  has enough net worth to give everyone in Gambia $1.