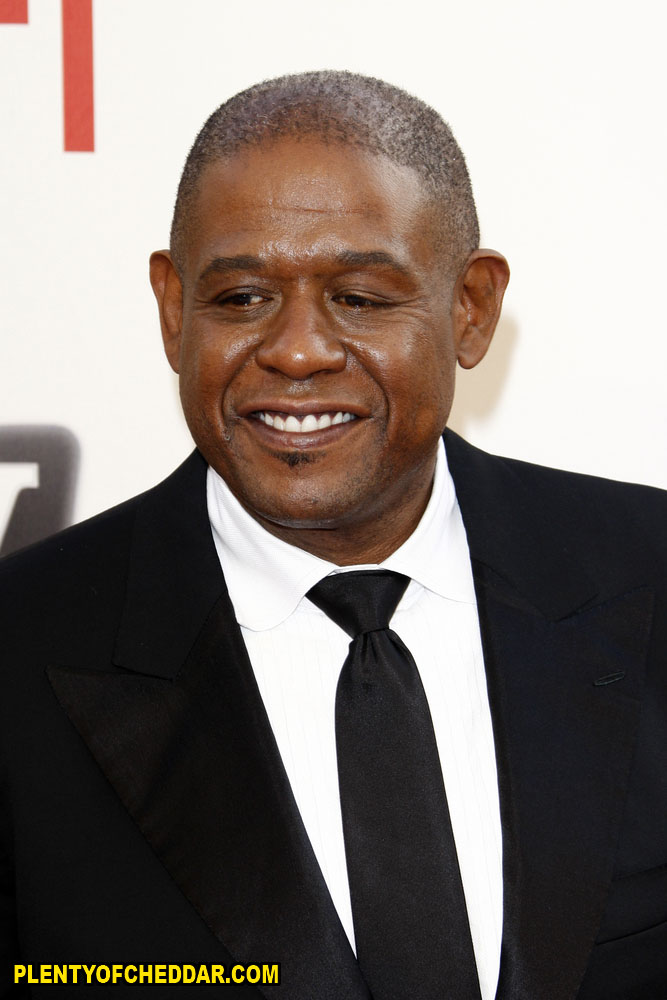 Forest Whitaker has an estimated net worth of $15 million

Forest Whitaker is an American actor, producer, and director with an estimated net worth of $15 million. He is 6’2″ and weighs 220 pounds. Forest Steven Whitaker was born July 15, 1961 in Longview, Texas. At the age of four his family moved to Carson, California where his father worked as a insurance salesman, and his mother as an special education instructor. Whitaker earned a scholarship to play football for Cal Poly Pomona. He had to stop playing due to a debilitating back injury. Whitaker changed his major to drama and then got accepted into the Music Conservatory at the University of Southern California, where he trained as an opera tenor. He graduated from USC in 1982.

Forest made his film debit at the age of 21. He played a football player in the movie Fast Times at Ridgemont High (1982). Due to his athletic stature, he was cast in another sports-orientated film as a wrestler in  Vision Quest (1985). Whitaker made guest appearances on television shows like Different Strokes and Cagney & Lacey. He also appeared in the civil war television movie North and South (1985) and its sequel. Whitaker’s big break came when he played a pool player in the film The Color of Money (1986). This lead to the actor being cast in higher caliber movies like  Platoon (1986), Stakeout (1987), Good Morning, Vietnam (1987), and Bird (1988). Whitaker took home the Cannes Film Festival award for “Best Actor” and a Golden Globe nomination for his performance in Bird.

Whitaker’s portrayal of dictator Idi Amin in the film The Last King of Scotland (2006) earned him an Academy Award for “Best Actor in a Leading Role” along with other accolades like a Golden Globe, Screen Actors Guild Award, and many more. To prepare for the role, the actor learned to speak Swahili and mastered Amin’s accent. He went to Uganda and met with Amin’s friends, family, and victims. He watched footage of the dictator to study his mannerisms, gained 50 pounds, learned to ply the accordion, and basically immersed himself fully into the character.

Outside of acting, Forest Whitaker produces and directs as well. He began producing in the 1990s. Whitaker co-produced and co-starred in the film A Rage in Harlem (1991). He made his directorial debut in the successful film Waiting to Exhale in 1995. He also directed Whitney Houston’s music video for the song “Shoop Shoop” which was on  the film’s soundtrack.  He produced and directed Katie Holmes in the romantic comedy, First Daughter (2004). Whitaker co-produced the film Fruitvale Station which won a myriad of accolades at the 2013 Sundance Film Festival.

Forest Whitaker has enough net worth to buy:

Forest Whitaker has enough net worth to give everyone Senegal $1.