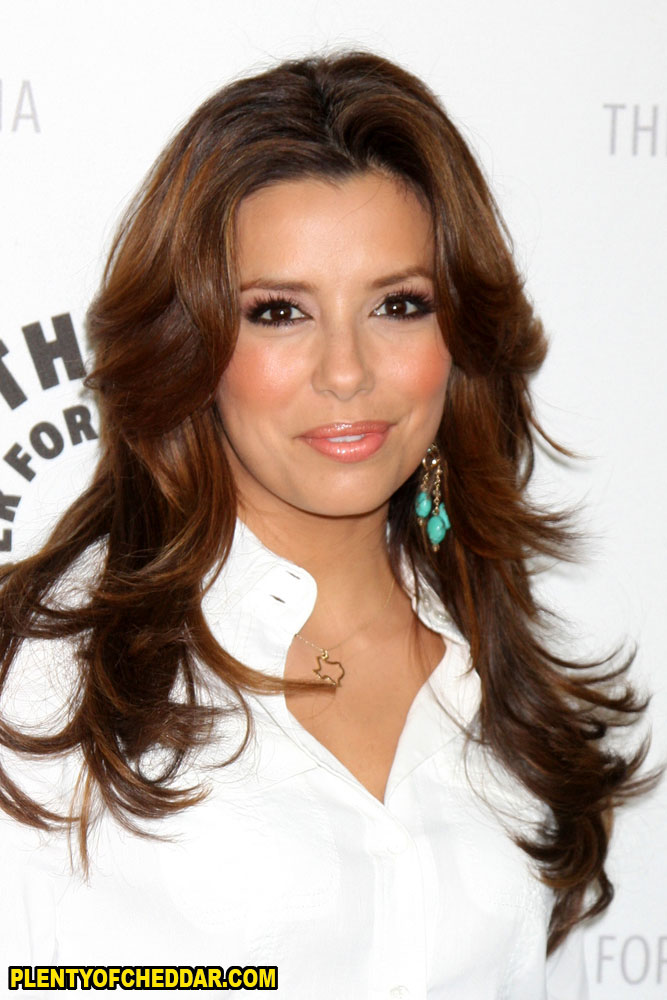 Eva Longoria has an estimated net worth of $35 million

Eva Longoria is an American actress with an estimated net worth of $35 million. She is best known for her role as “Gabrielle Solis” on the ABC television drama series Desperate Housewives. She is 5’2″ and weighs 106 pounds. Eva Jacqueline Longoria was born on March 15, 1975 in Corpus Christi, Texas. Her father was in the army and her mother was a school teacher. She was the youngest of four daughters and worked at Wendy’s Restaurant for three years in college. She attended Texas A&M University-Kingsville and graduated with a degree in kinesiology. Afterward she entered and won Miss Corpus Christi, USA in 1998 and would later enter a talent contest that would eventually lead to getting her first agent.

After landing a series of small roles, including hosting L.A. In a Day television show, and guest roles in Beverly Hills, 90210 and General Hospital in the late 1990s and early 2000s, Longoria got her break when she was cast as Isabella Brana on The Young and the Restless, which she played from 2001 to 2003. The role led to what would be her breakout role on ABC’s Desperate Housewives. The show was a smash hit and established Longoria as one of the most desirable actresses working in show business. She began to grace the covers of countless magazines (including Vogue, Marie Claire, Harper’s Bazaar and People en Espanol), was named to the requisite “hot lists” and began to get work in film.

Her first major role was alongside Michael Douglas and Kiefer Sutherland in The Sentinel in 2006 and she also joined Christian Bale and Freddy Rodriguez in Harsh Ties that same year. In 2007, Longoria was selected to be the face of Bebe Sport and that would open the door for more fashion/beauty contracts with such notable brands as L’Oreal and Hanes. She has diversified her business portfolio by investing in restaurants and nightclubs, although she has enjoyed only mixed success. She penned her first book Eva’s Kitchen: Cooking with Love for Family and Friends in 20011. Longoria was married to actor Tyler Christopher from 2002 to 2004 and then to NBA star Tony Parker from 2007  to 2010.

Eva Longoria’s  Net Worth Could Buy:

Eva Longoria has enough net worth to give every person in Canada $1.