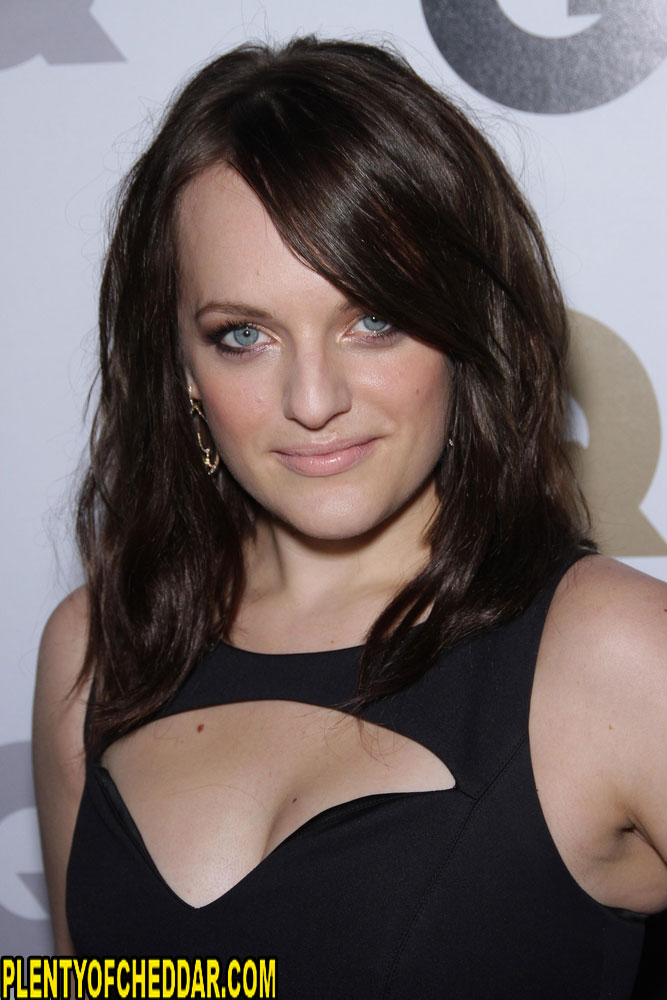 Elisabeth Moss has an estimated net worth of $7.5 million

Elisabeth Moss is an American actress with an estimated net worth of $7.5 million. She is 5’3″ and weighs 128 pounds. Elisabeth Singleton Moss was born on July 24, 1982 in Los Angeles, California to jazz musician parents and discovered a love for the limelight at an early age. After a humble start in Hollywood appearing in a number of made-for-TV movies and shows, she began landing roles in notable films including Mumford (1999), Girl, Interrupted (1999), and 2003’s The Missing, alongside Tommy Lee Jones and Cate Blanchett.

In 1999, Elisabeth scored her first prominent television role on the hit NBC drama The West Wing, playing the Presidential daughter “Zoey Bartlett” for five seasons. The actress launched to instant stardom in 2007 starring in AMC’s award-winning series Mad Men. Her performance as the strong-willed “Peggy Olson” has garnered a legion of devoted fans as well as critical praise including two Emmy Award nominations. Along with her work on the show, Elisabeth has also continued to appear in films such as Did You Hear About the Morgans? (2009), Get Him to the Greek (2010), and On the Road (2012). Since 2008, she has performed in several theater productions including the Broadway play Speed-the-Plow and in the West End, London production of The Children’s Hour.

As well as filming the seventh season of Mad Men, the actress has been busy starring in the Sundance Channel miniseries Top of the Lake, earning a Golden Globe for Best Actress in a Miniseries of TV Film. In 2009, she married fellow actor Fred Armison after meeting on the set of Saturday Night Live. The couple divorced in 2011. She has no children. Elisabeth is a scientologist and currently resides in New York City.

Elisabeth Moss has an enough net worth to buy:

Elisabeth Moss has enough net worth to give everyone in the Bulgaria $1.