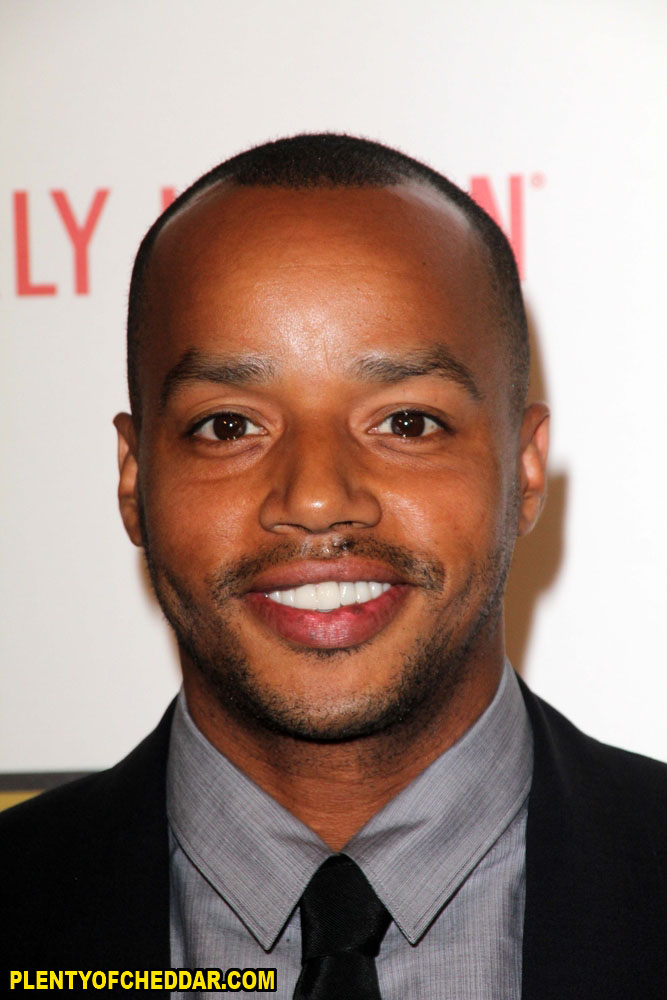 Donald Faison has an estimated net worth of $10 million

Donald Faison is an American actor, comedian, and voice actor with an estimated net worth of $10 million. He is best known for his role as Dr. Chris Turk on the sitcom Scrubs and as Murray in the film Clueless (1995). Faison is 6’0″ and weighs  212  pounds. Donald Adeosun Faison was born on June 22, 1974 in Harlem, New York. Faison’s father was a building manager and his mother a talent agent, and both were part of the National Black Theatre in Harlem. Although he started acting as young as 5, Faison didn’t appear in his first movie until he was cast in the movie Juice, in his late teens. He would go on to land a number of small roles in films like Sugar Hill (1993)and New Jersey Drive (1995) but would get his big break when he was cast in Clueless.

The film and his role in the successive sitcom, Clueless, from 1996 to 1999 put Faison on the acting map and he would take advantage parlaying the role into numerous other television parts in the mid-1990s, including a recurring role on Sabrina, the Teenage Witch (from 1996 to 1999) and Felicity at the turn of the century (2000-2002). His popularity on the small screen also translated into film roles, as Faison featured in a number of movies, including parts in several commercially successful endeavors like Can’t Hardly Wait (1998) and the Remember the Titans (2000).

Faison’s career was already a success when he would go on to land a major part in the sitcom Scrubs in 2001. Faison’s chemistry with the show’s protagonist played by Zach Braff was a major reason for the show’s almost decade long success and legitimized the actor as a comedic force.  The role that would make him a celebrity across the United States. Since the series ended, Faison has continued to land major parts in television and major film productions, including Skyline (2010), Pitch Perfect (2012) and Kick-Ass 2. Faison has been married twice and has five children from three different relationships.

Donald Faison has enough net worth to buy:

Donald Faison has enough net worth to give everyone in Haiti $1.