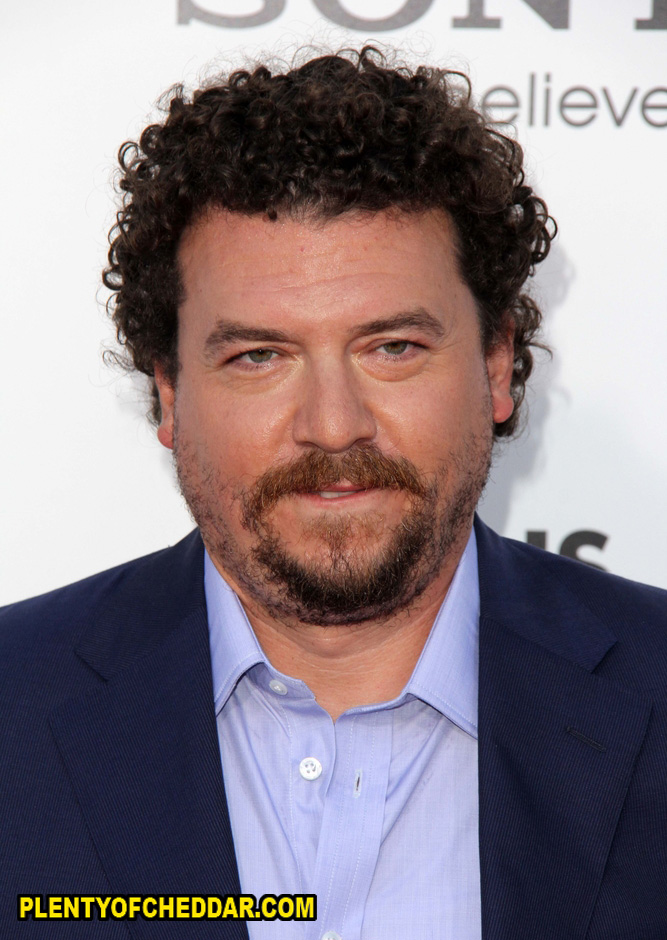 Danny McBride is an actor with an estimated net worth of $15 million dollars.

Daniel Richard “Danny” McBride is an American actor, writer, producer, and comedian with an estimated net worth of $15 million dollars. He is known for his low-budget comedy The Foot Fist Way which he wrote with frequent collaborators and friends Ben Best and Jody Hill but is best known for his role as washed up baseball player Kenny Powers on the HBO show Eastbound & Down. He is 5′ 11″ and weighs 210 lbs.