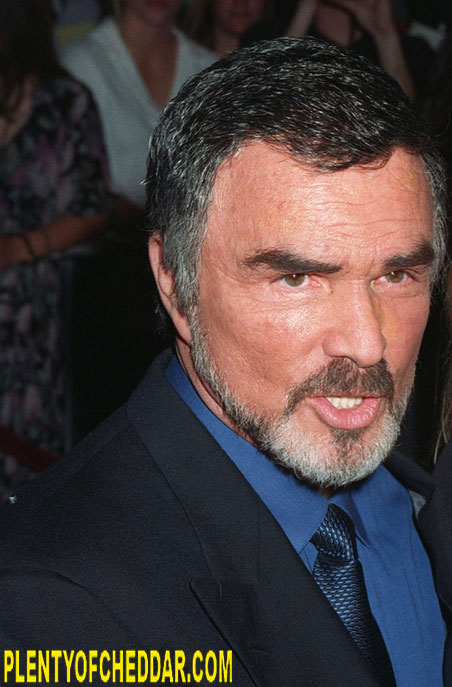 Burt Reynolds has an estimated net worth of $12 million

Burt Reynolds is an American actor, director, and voice artist with an estimated net worth of $12 million. He is 5’11″ and weighs 183 pounds. Burton Leon Reynolds, Jr. was born on February 11, 1936 in Lansing, Michigan and was raised in West Palm Beach, Florida. After a successful college football career, Burt began a career in acting on the stage and soon landed roles in television shows including Riverboat and The Brothers Brannagan and in the “spaghetti western” films Navajo Joe (1966) and Impasse (1969).

In 1972, Burt had his breakthrough film performance in the thriller Deliverance, opposite Jon Voight and Ned Beatty. Over the next few years, the actor had a string of successful films under his belt including The Longest Yard (1974), Smokey and the Bandit (1977), and The Best Little Whorehouse in Texas (1982). In between film roles, he appeared in the successful CBS television series Evening Shade from 1990 to 1994. In 1997, Burt landed his most critically acclaimed performance in the hit film Boogie Nights, garnering several accolades including an Academy Award nomination and a Golden Globe win for Best Supporting Actor.

The actor’s recent works include guest spots on the FX animated series Archer and the Discovery Channel reality show Fast N’ Loud. In 2011, he made news when his Florida mansion went in to foreclosure due to $1.2 million in unpaid payments. Currently single, the  actor was married to actress Judy Carne in the early 1960s and to actress Loni Anderson from 1988 to 1993. He has one adopted son from his marriage to Anderson.

Burt Reynolds has an enough net worth to buy:

Burt Reynolds has enough net worth to give everyone in Cuba $1.