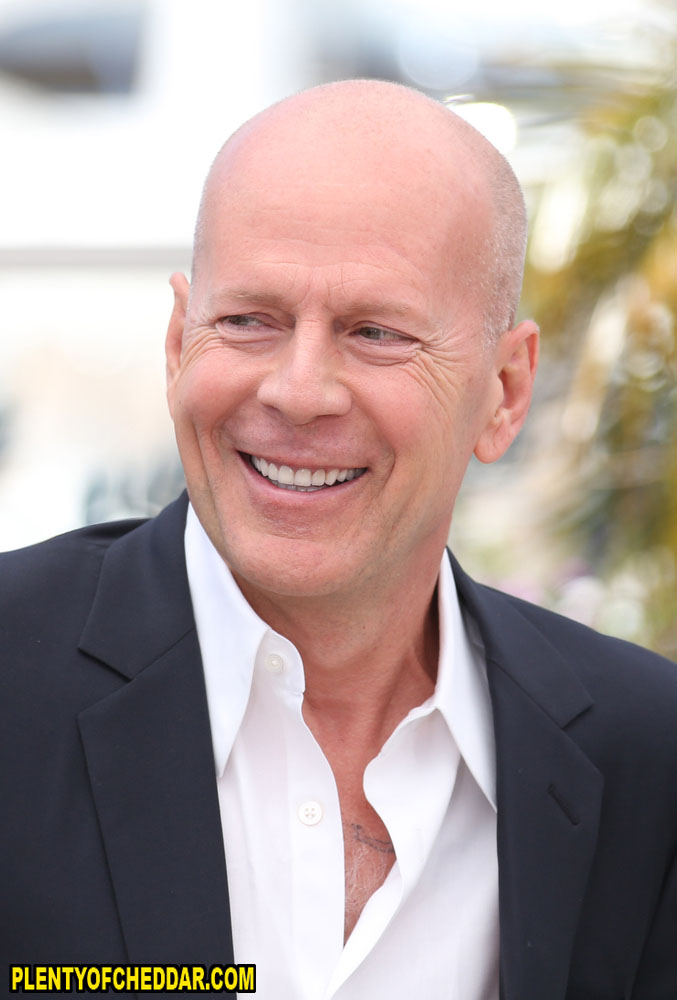 Bruce Willis has an estimated net worth of $150 million

Bruce Willis is an American actor and producer with an estimated net worth of $150 million. He has starred in the Die Hard series of films. He is six feet tall and weighs 183 pounds. Walter Bruce Willis was born on March 19, 1955 in Idar-Oberstein, West Germany. Willis was the son of an American soldier and his mother is a native of Kaunfungen in Germany. The oldest of four children, Willis and his family moved to New Jersey in 1957 and he grew up in the Garden State taking up acting in high school. After high school, he worked briefly as a security guard at a Nuclear Power Plant before taking a job as a private investigator. His passion, however, was acting and he would return to it by entering the drama program at Montclair State University and eventually moving to New York City to get more work.

After some theater work in New York City and a television jean commercial turned some heads, he was cast in the lead role in Bullpen, which he performed for four years before moving to Los Angeles in search of more fame and fortune. Some notable roles in Miami Vice and The Twilight Zone would lead to an audition for the male lead in Moonlighting in 1985. He won he role and it would become the first major break of his career as it lasted five years and was a certifiable and critical success, including landing Willis the 1987 Emmy for best actor. His wise-cracking, quick-witted character would lead to his film debut in Blind Date in 1988.

That same year, Willis would enter a whole new stratosphere of fame when he was cast John McClane in the action movie Die Hard. The movie raked in over $140 million and started the Die Hard franchise – which has earned more than $1.4 billion – making Willis one of the biggest action film heroes of all time. His status as a action icon was enhanced by roles in The Fifth Element, Twelve Monkeys and mega-hit Armageddon. Despite his incredible success in the action genre, Willis has taken on both serious and comedic roles to avoid being typecast, notably the lead in The Sixth Sense (1999) – his most successful commercial hit — and Nobody’s Fool (1994). Willis continues to be a force in Hollywood well into the first decade of the new century and beyond. Willis married actress Demi Moore in 1987 and had three daughters with her before their divorce in 2000. He would married model Emma Heming in 2004 and has another daughter with her.

Bruce Willis has enough net worth to buy:

Bruce Willis has enough net worth to give almost everyone in Bangladesh $1.