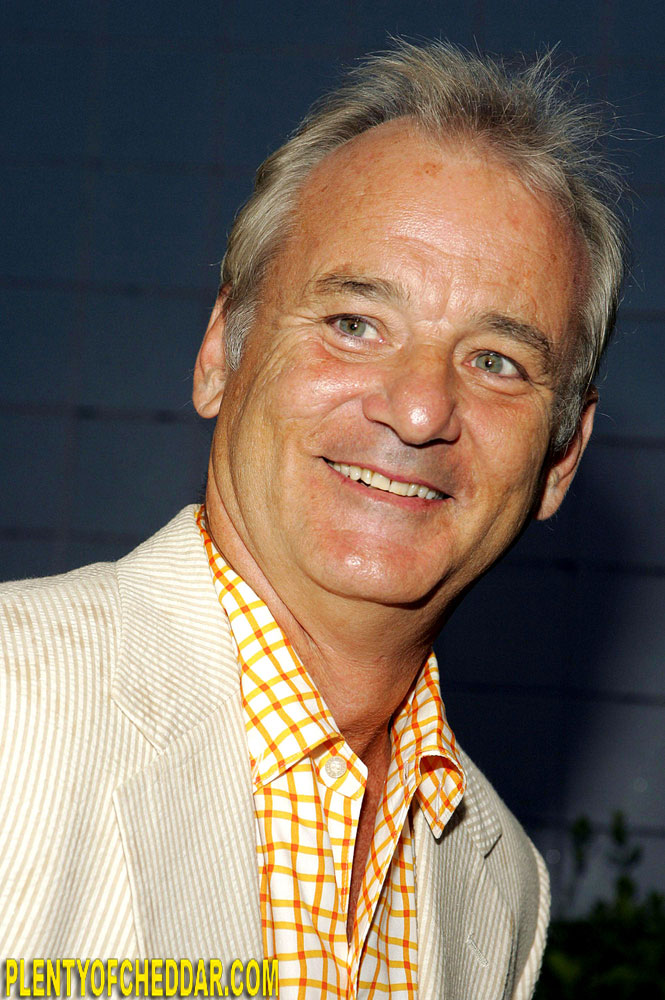 Bill Murray has an estimated net worth of $120 million

Bill Murray is an American actor and comedian with an estimated net worth of $120 million. He is 6’2″ and weighs 178 pounds. One of nine children, William James Murray was born on September 21, 1950 in Evanston, Illinois to an Irish Catholic family. After a successful stint in the Chicago-based improv troupe The Second City, Bill landed his first recognizable role in 1977 as a cast mate on Saturday Night Live. An instant fan favorite, the comedian was also praised by critics winning an Emmy Award for his work on the show.

In 1979, he turned his sights to the big screen and soon had a string of hit films under his belt including Meatballs (1979), Caddyshack (1980), and Tootsie (1982). Over the few decades, Bill established himself as one of Hollywood’s top comedic actors with notable performances in the hit Ghostbusters franchise, Groundhog Day (1993), Kingpin (1996), and Rushmore (1998). In 2003, he garnered major critical acclaim for his dramatic role in the Sofia Coppola film Lost in Translation, opposite Scarlet Johansson. The actor’s performance not only garnered several accolades including an Academy Award nomination and a Golden Globe win, but solidified his place as a revered dramatic actor.

The actor can be seen in the upcoming 2014 films St. Vincent de Van Nuys, The Grand Budapest Hotel and The Monuments Men, co-starring George Clooney and Matt Damon. An avid sports fan, he is a fixture at most Chicago teams including the Chicago Bulls and the Chicago Cubs and is also part owner of the St. Paul Saints minor league baseball team. Splitting time between homes in California, New York and South Carolina, he is twice divorced and has six sons.

Bill Murray has an enough net worth to buy:

Bill Murray has enough net worth to give everyone in Mexico $1.