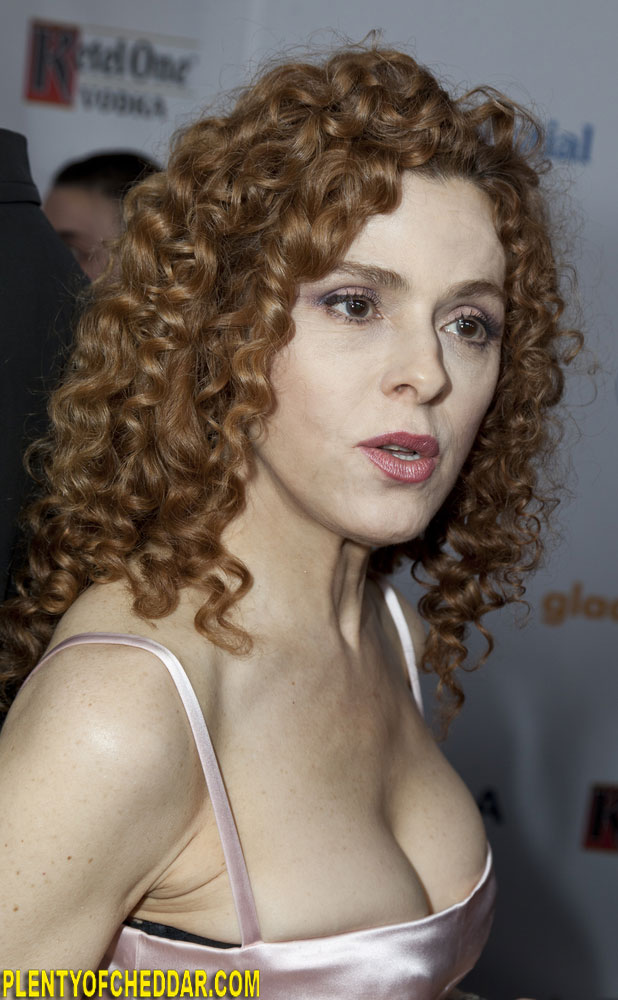 Bernadette Peters has an estimated net worth of $5 million

Bernadette Peters is an American actress, singer, and children’s book author with an estimated net worth of $5 million. She is 5’3″ and weighs 124 pounds. The youngest of three children, Bernadette Lazzara was born on February 28, 1948 in Queens, New York and began acting at age three. After appearing in a number of television shows, the young actress established a notable stage career with performances in the Broadway shows Johnny No-Trump, George M!, La Strada, and On the Town.

In 1976, Bernadette broke on to the big screen in Mel Brooks’ Silent Movie and by the late 1980s had prominent roles in a string of films including The Jerk (1979), Pennies from Heaven (1981), and the 1989 action-comedy Pink Cadillac, opposite Clint Eastwood. The actress also has an accomplished recording career releasing six solo albums including the Grammy Award nominated I’ll Be Your Baby Tonight (1996) and Bernadette Peters Loves Rodgers and Hammerstein (2002). Her most recent works include the musicals A Little Night Music and Follies and a voiceover appearance in the upcoming film Legends of Oz: Dorothy’s Return, slated for release in 2014.

Outside of performing, Bernadette has authored two successful children’s books Broadway Barks (2008) and Stella is a Star (2010). She is also an avid philanthropist co-founding the annual animal adoption event Broadway Barks in 1999 and serving on the Board of Trustees of Broadway Cares/ Equity Fights AIDS. The actress was in a relationship with actor Steve Martin from 1977 to 1981. She married to business man Michael Wittenberg from 1996 until his death in 2005 and has no children.

Bernadette Peters has an enough net worth to buy:

Bernadette Peters has enough net worth to give everyone in Lebanon $1.