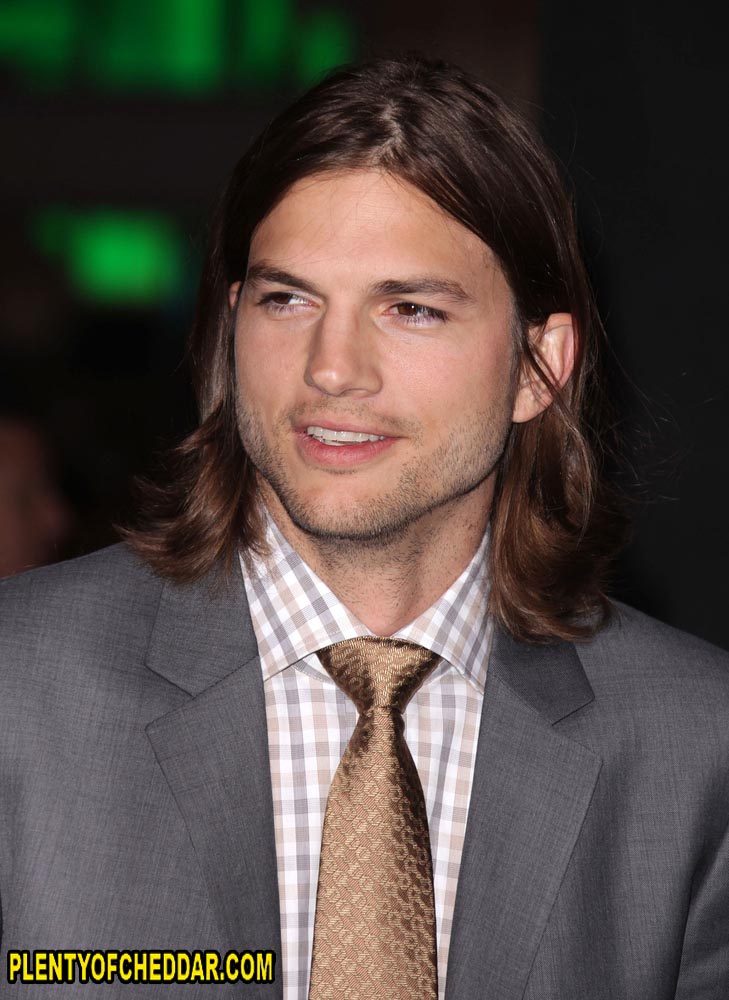 Ashton Kutcher has an estimated net worth of $140 million

Ashton Kutcher is an American television producer and actor with an estimated net worth of $140 million. Kutcher became a teen heartthrob when he played “Kelso” on Fox’s , That 70s Show. Since then he’s hosted and produced MTV’s Punk’d and been in a slew of successful films. He is 6’2″and weighs 176 pounds. Christopher Ashton Kutcher was born on February 7, 1978 in Cedar Rapids, Iowa. His mother was a Procter & Gamble employee while his father was a factory worker. Kutcher has an older sister and a fraternal twin, who has cerebral palsy. His brother’s condition made his home life a struggle and when he parents divorced his anxieties increased. He showed an aptitude for acting in high school but after being arrested for breaking into the school he was ostracized. While attending the University of Iowa in 1996, a talent scout recognized his modeling potential and encouraged him to enter a modeling competition, which he won. The first prize meant a trip to New York City and another competition which he eventually lost to future actor Josh Duhamel. Even so, he signed with a modeling agency and began to appear in Calvin Klein ads and model and Paris and Milan

Kutcher would then move to Los Angeles to pursue an acting career got his break after his first audition. He was cast as “Michael Kelso” in That 70s Show in 1998. The show, which ran for 8 years, and role would make Kutcher a star and pave the way for numerous opportunities and television and film. He would go on to star in a number of successful movies like Dude, Where’s My Car (2000), Just Married (2003) The Butterfly Effect (2004) and Guess Who (2005). In 2003, Kutcher would star and produce in MTV’s hidden camera show Punk’d, an instant hit which established Kutcher as a major player even among Hollywood’s elite. He would go on to become executive producer of a number of shows.

Already an A-List star, Kutcher’s profile would be further bolstered when he signed on to replace troubled Charlie Sheen in the top rated sitcom in the country, Two and a Half Men in 2011. His first show in the sitcom was seen by 28.7 million, more viewers than any previous episode. He earns $750,000 per episode. Kutcher’s business acumen is bolstered by a number of high-yielding investments and he has a venture capital company. He is also a sought after product endorser. In 2005 he married actress Demi Moore. The two divorced in 2013. Kutcher is currently dating actress Mila Kunis.

Ashton Kutcher’s Net Worth Could Buy:

Ashton Kutcher has enough net worth to give almost every person in Russia $1.