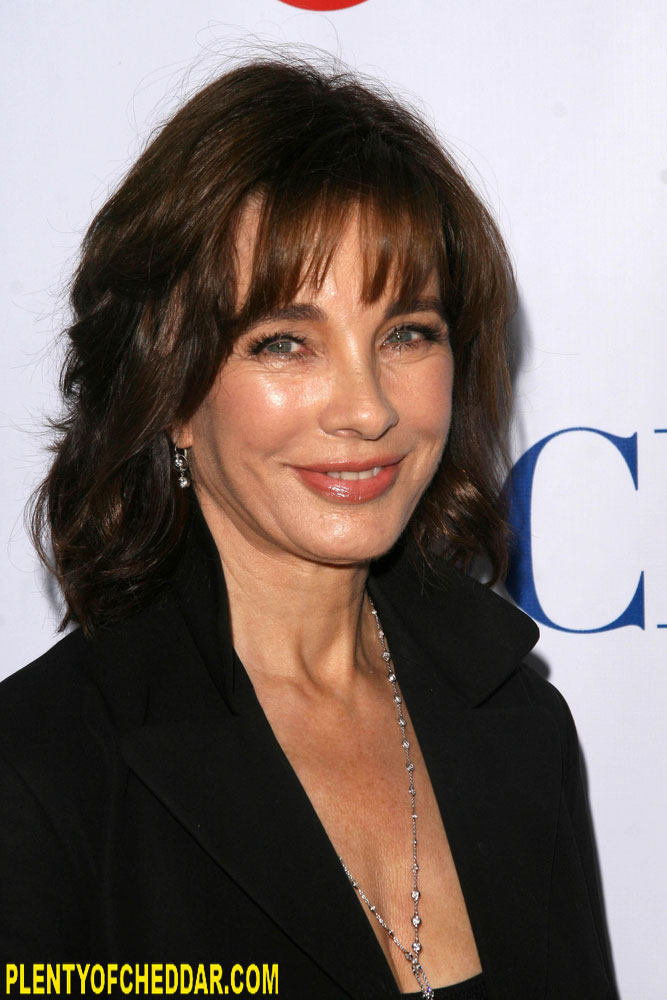 Anne Archer has an estimated net worth of $10 million

Anne Archer is an American actress with an estimated net worth of $10 million. She was born on August 24, 1947 in Los Angeles, California. Archer is 5’7″ and weighs 135 pounds. She is the daughter of actors John Archer and Marjorie Lord. Archer got her first television experience in 1970 appearing on the series Men at Law. In 1972 she made her big screen debut in the film The Honkers.

From then she took on various guest starring roles on television shows such as Hawaii Five-O, Mod Squad, Ironside, The Sixth Sense, The Mark of Zorro, and many more programs. The budding actress’ early film credits include Cancel My Reservation (1972), Trackdown (1976), Good Guys Wear Black (1978), Paradise Alley (1978), Too Scared to Scream (1985), and more. In 1971 Archer was named Miss Golden Globe for her work as an actress.

Anne Archer’s breakout role was as Beth Gallagher in Adrian Lyne’s 1987 thriller Fatal Attraction. She was nominated for an Academy Award for her supporting role in the film. More of Anne Archer’s notable films are Short Cuts (1993), Patriot Games (1992), Clear and Present Danger (1994), and Man of the House (2005).

Anne Archer has been married to Terry Jastrow since 1979. Archer has one son with Jastrow and another son from her previous marriage to William Davis. Her son Tommy Davis was the head of the Church of Scientology’s Celebrity Centre International in L.A. Her who family practices Scientology.

Anne Archer’s Net Worth Could Buy:

Anne Archer has enough net worth to give almost every person in the Czech Republic $1.